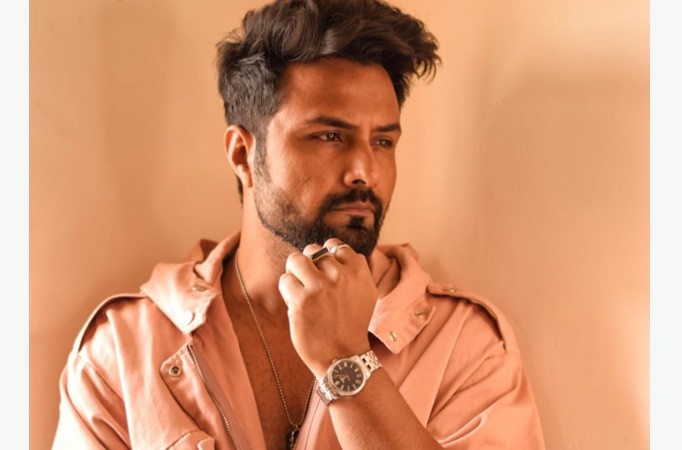 MUMBAI: Nakul Tiwadi started his career with Aashiyana on DD National and went on to do shows such as Mohi and Crime Alert. In between the model-turned-actor also did a film titled Waah Zindagi, episodics, theatre and started his restaurant business. Back on the tube after a hiatus of five years with the show Amma Ke Babu Ki Baby on star Bharat, the actor plans to balance his acting career and business.

“I studied engineering and maybe I would have gone for further education. But Business was always on the cards. After trying everything else I would have definitely ventured into business. At the same acting is also close to my heart, so right now I want to strike a balance,” he says.

Talking about his inclination to business, Tiwadi adds, further that he wanted to start something of his own post Mohi. “Luckily everything started falling into place. I met the right partners, Mr Santosh Jori, who is from Hospitality Industry, Mr Pradeep Punmiya, who comes from a business background. With them I was able to work on my childhood dream of starting a restaurant. After working on it for a-year-and-half we started Anniyam in December 2018. We have special fondness for South Indian food, so Anniyam is all about different delicacies from south,” he adds.

Anniyam serves authentic Keralite cuisine and had added many dishes from different states of South India like idiyappam kadala curry, unni appam, jigarthanda, lavariya etc. In fact they have added a few dishes from Sri Lanka as well. “Anniyam means unique and the array of food we offer is synonymous to that. I think this is the reason why our customers enjoy what we serve,” he says.

Tiwadi shares that lockdown has taught us a lot and pushed us to introspect. “We could do a proper self-analysis to understand how should we go about certain things. It also made us realise how important is it to have a backup. So I now want to do both and manage my time working in both fields. I want to expand Anniyam by 2022 and working on a franchise model. As far as acting is concerned, I plan to take up more work and pursue it aggressively,” he adds.

Happy with how his character in Amma Ke Babu Ki Baby had panned out so far, the actor shares that the story is now concentrating on a different plot.

“It’s more focused on the boy’s family, while I am a part of the girl’s family. My character is quite different from what I have done so far. He is a pot-head, careless and jobless person, who is always busy with himself… I feel the TV industry should focus more on realistic content as much of our audience have shifted to OTT mainly because of this reason. Audiences have become smart nowadays and won’t settle for anything but the best. Also, payments should come after 30 days and not 90 days,” he says.