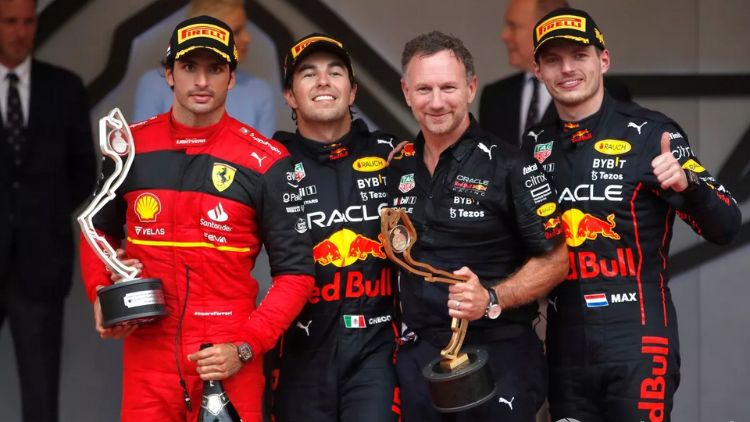 We hope you savored every moment of the 2022 Monaco GP because there’s a chance the race will not be on the Formula 1 calendar next year. A return to full capacity and a packed roster vip guest meant that last weekend Monaco was in greater public demand than it has been for many years but it still has no contract beyond 2022 and as the race organizer continues to clash with F1 chiefs the future of F1’s oldest and most famous race has never seemed less assured. Its traditional end of may day is a troubling fixed point in F1’s calendar which needs more flexibility than ever as this is especially true as the championship wants to switch to a system of grouping more races by region which Monaco at the end of may would be an obstacle to.

Another long-held Monaco guarantee that it doesn’t want to part with is the fact it controls its own TV direction. That is something F1 is very keen to change.

Remember Sebastian Vettel and Pierre Gasly going side by side up the hill last year? or how about the moves that George Russell and Lance Stroll pulled on Lando Norris and Yuki Tsunoda respectively in the 2022 race? Of course you don’t because you didn’t see them, you didn’t even get a replay.

While there are serious suggestions Monaco may be missing from 2023, a short contract extension would not be a surprise, but it would likely only be a one-year deal unless Monaco accepts the issues F1 has with the race and accepts its certain demands.

As Mercedes team principal Toto Wolff said, Monaco might have to be willing to embrace the new realities to ensure its ongoing place in 21st century formula one, if not Monaco might find out that it needs F1 more than F1 needs Monaco.

The contrast between qualifying and the race is probably the biggest of the year as Monaco has become increasingly awkward to race around and is particularly incompatible with F1’s ever fastening cars. Even this year’s GP which was livened up by being a wet dry race and had a tense finish suffered from that. Just look at how slow Fernando Alonso could go several seconds off his potential pace and effectively holding up the entire pack with Lewis Hamilton unable to make a pass and nobody else in that train able to overtake either. There should also be something much more exciting about the top four cars being nose to tail in the closing laps, but with no real overtaking opportunity the race lacked a proper climax even with the interesting setup of a Red Bull Ferrari Red Bull Ferrari train.

Monaco’s USP has always been that it’s a relic of the past. But it’s getting dangerously close to the drawbacks of that situation outweighing the positives. It would be a surprise if you really have just watched F1’s last Monaco GP but one thing feels certain, this race as we all know, has a limited future. A modified Monaco if not in terms of layout but various surrounding factors has a far greater chance of surviving.