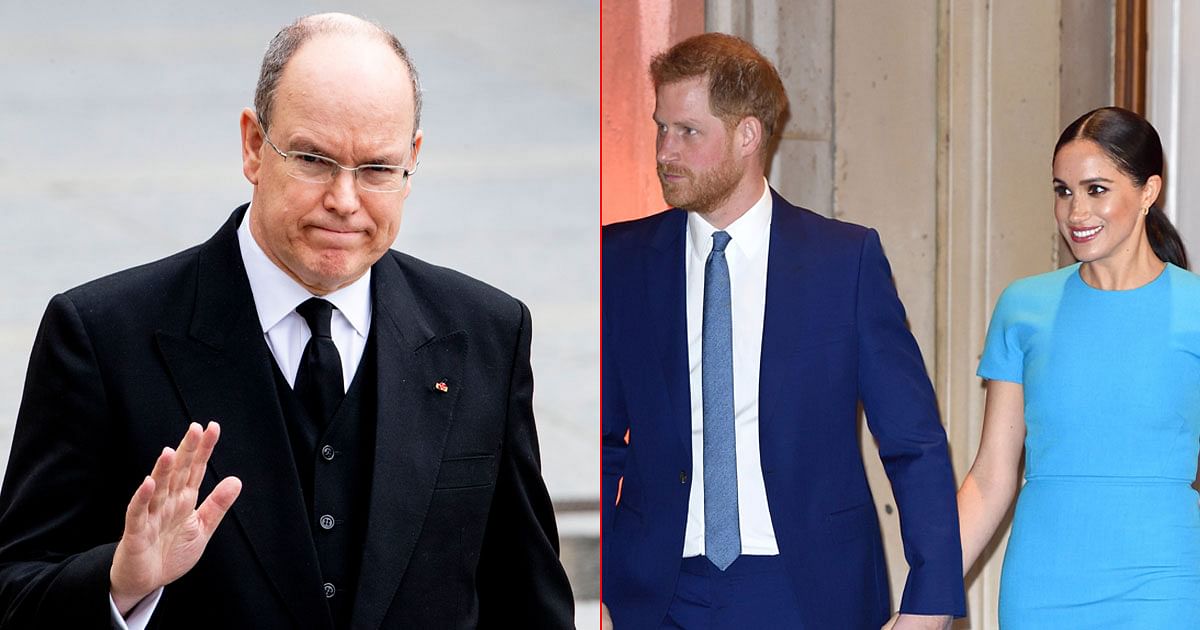 Monaco’s Prince Albert has criticised the Duke and Duchess Of Sussex’s “inappropriate” interview with Oprah Winfrey.

The 63-year-old prince insisted he “can understand” why the couple – who stepped down as senior members of the British royal family last year (20) – were keen to speak out about their issues with the monarchy, but admitted it “did bother” him that they did so publicly as they should have spoken privately to Queen Elizabeth or Prince Harry’s father, Prince Charles.

Asked what he thought about the interview, Albert told BBC World News’ Yalda Hakim: “I think it’s very difficult to be in someone’s place. I can understand the pressure that they were under.

“But I think this type of public of dissatisfaction, to say the least, these types of conversations should be held within intimate quarters of the family. It doesn’t really have to be laid out in the public sphere like that. It did bother me a little bit.

“I can see where they’re coming from in a certain way, but I think it wasn’t the appropriate forum to have these kinds of discussions.”

And Albert called on Harry – who has son Archie, 22 months, with his pregnant wife Meghan – to make the “right choices” in his new life in the U.S.

Asked if he has any advice for the family, he said: “I wish them the best, but it’s a difficult world out there and I hope he can have the judgement and wisdom to make the right choices.”

During the bombshell interview with Oprah – which aired earlier this month (Mar21) – Meghan accused an unnamed member of the Royal Family of raising “concerns” about how “dark” their son Archie’s skin would be before he was born.

The 39-year-old former actress also said she felt “silenced” during her time as a senior working royal, and admitted she had contemplated taking her own life due to the intense public scrutiny she was under.

Following the interview, Buckingham Palace released a statement admitting the “issues raised” by the couple – who married in 2018 and welcomed their son Archie a year later – are “concerning” and will be “addressed by the family privately”. (SVB/BAN/DMC)

Must Read: Godzilla vs Kong Box Office Day 2: Continues To Collect On Thursday Too