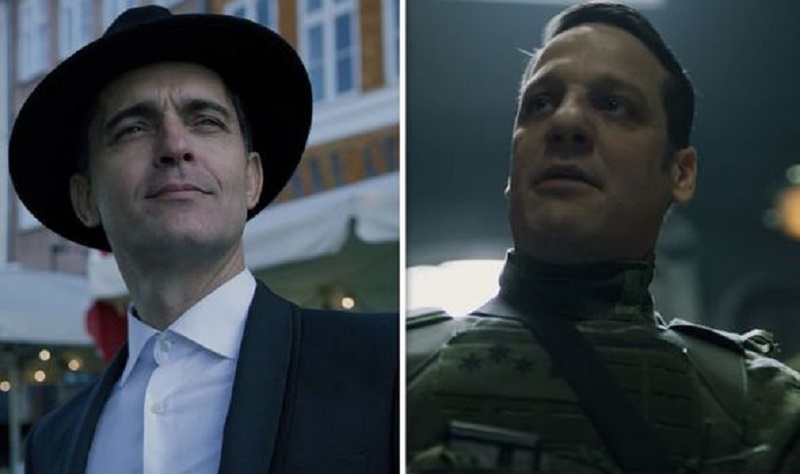 Money Heist, Netflix’s blockbuster Spanish drama, will come to an end next season. The series is no stranger to killing main characters: Nairobi (Alba Flores), Oslo (Roberto García Ruiz), Moscow (Paco Tous), and Berlin ( Pedro Alonso ) have perished throughout the robberies, along with several secondary characters.

As Money Heist prepares to come out in force, who else are they going to kill? Fans believe it could be Palermo’s ( Rodrigo de la Serna ) turn to head to the afterlife in season five.

Sharing their predictions on Reddit, a Money Heist fan expressed that they could give him an afterlife scene, as they did with Nairobi, and reunite Palermo and Berlin. Let’s remember that Palermo only joined the gang in the third season of Money Heist, but it has a rather turbulent history.

In a series of flashbacks, Money Heist fans discovered that, although he did not participate in the first robbery at the Spanish Mint, he played a key role in its planning, along with Berlin, whom he has known for over a year. less a decade, and the professor (Álvaro Morte).

However, the professor had his doubts about Palermo, stating that he cared more about his love for Berlin than the plan itself. Nonetheless, the kiss scene between Palermo and Berlin in addition to their relationship remains a fan favorite, making a reunion between the two from the afterlife a very exciting possibility for some.

Let’s not forget that heartbroken over the loss of Berlin, Palermo started a relationship with Helsinki (Darko Perić) but remained emotionally closed. Palermo was also responsible for the second robbery of the Bank of Spain, but his volatile personality soon caused tensions with the rest of the group, and Tokio (Úrsula Corberó) assumed command.

He then became a rival to the gang and convinced César Gandía (José Manuel Poga), the bank’s head of security, to free himself. He was eventually reinstated in the group, but during the robbery, Gandía shot him and ended up needing surgery to have glass shards removed from his eyes.

However, fans of Money Heist will have to wait a few months before finding out, as an official release date for the fifth season has yet to be announced. Remember that the first four seasons of Money Heist are already on Netflix.