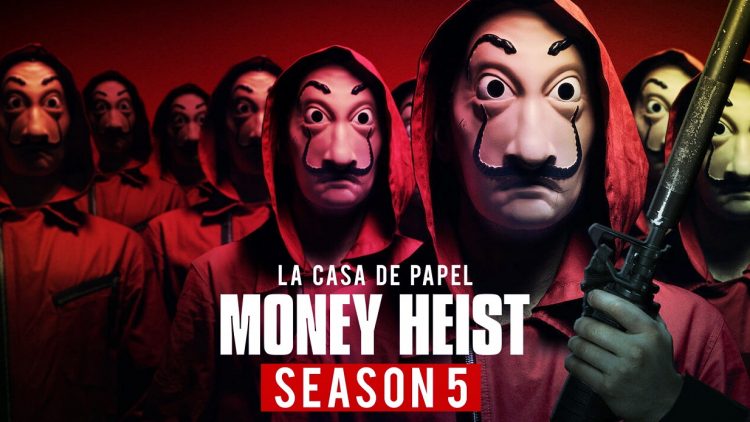 With fans of the popular Spanish TV series Money Heist waiting in anticipation over the release of the show’s upcoming season on Netflix, the OTT platform on Monday announced the release dates of the fifth season of Money Heist along with a mind-blowing teaser.

The teaser revealed that the 5th season of Money Heist will be streaming in 2 parts. While the first part will premiere on September 3, the second part will be released on December 3 this year. Regarding the final season of the show, Money Heist’s creator Alex Pina said, “When we began to write Part 5 in the midst of the pandemic, we felt that we had to change what was expected from the ten-episode season and used every tool we could to create the sensation of a season finale or series finale in the first volume itself. We decided to work in an extremely aggressive genre, putting The Gang on the ropes. In volume 2, we focus more on the emotional situation of the characters. It is a journey across their sentimental map that connects us directly to their departure.”

From the hated to one of the most beloved Character of Star...

Sensitive, Balanced, And Riveting Story Claims The Makers Of The Family Man...