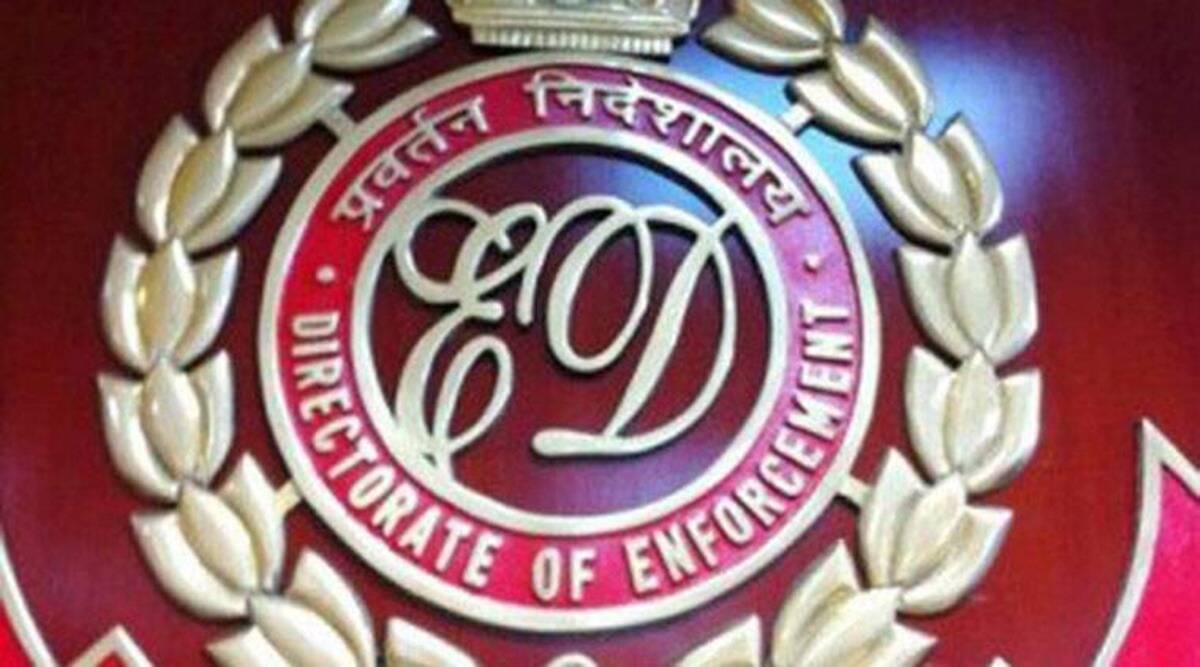 The Enforcement Directorate (ED) has alleged that Pravin Raut, a director of Guruashish Constructions Pvt Ltd – a subsidiary of Housing Development and Infrastructure Limited (HDIL) – siphoned Rs 95 crore and allegedly transferred Rs 1.6 crore to his wife, who then gave Rs 55 lakh to Varsha Raut, wife of Shiv Sena MP Sanjay Raut, in 2010-2011, as an interest free loan.

The agency has also not found any documents showing a formal loan agreement between Varsha and Madhuri, wife of Pravin Raut, raising questions on the nature of the transactions, sources in the ED said. On Friday, the agency provisionally attached assets of Rs 72 crore belonging to Pravin under the Prevention of Money Laundering Act (PMLA) in the Punjab and Maharashtra Cooperative (PMC) Bank case. The ED has alleged that the money siphoned by Pravin were loans availed by HDIL from PMC Bank.

It has claimed that Varsha used the money to buy a flat at Dadar in Mumbai. The agency has found that Varsha and Madhuri are also partners in a firm called Avani Construction.

Varsha, sources said, has also received a loan of Rs 12 lakh from this company against a contribution of mere Rs 5,625 towards its capital. Sources added that the period when the loan was given to Varsha coincides with the period when PMC Bank gave loans to HDIL, which is now accused of a Rs 6,200-crore fraud at the bank. The loan taken by Varsha has remained unpaid for 10 years, said sources.

PMC Bank is under regulatory restrictions after the Reserve Bank of India found out financial irregularities in its functioning, hiding and classification of loans given to HDIL. The promoters of HDIL – Rakesh Wadhawan and Sarang Wadhawan – are currently in jail in the PMC Bank scam case.

In February, the Economic Offences Wing of the Mumbai Police had arrested Pravin after the Maharashtra Housing and Area Development Authority (MHADA) complained that Guruashish Constructions was given a redevelopment project for Patra Chawl in Goregaon in Mumbai in 2007, but instead of redeveloping, the company sub-contracted the project to three developers and also mortgaged some of the property with the consent of MHADA.

Guruashish Constructions was taken to the bankruptcy court in 2017 after it defaulted on loan repayment of Rs 250 crore to the Union Bank of India. In September 2020, the National Company Law Tribunal ordered the liquidation of the company and appointed a resolution professional to oversee its liquidation. The liquidation value of the company is Rs 126 crore. Varsha, who was summoned by the ED three times in connection to the case, has sought time from the agency and will appear before it on January 5.

Sanjay Raut has said that they have been communicating with the ED for the last one-and-a-half months and have twice submitted documents sought by the agency pertaining to the loan. He also said that the transaction had no linkage to the PMC Bank scam case and the loan was declared by him in his election affidavit and also to the income tax department.

“The loan transaction is between two individuals. The loan that we have taken is on record and has been mentioned to the income tax department and in the Rajya Sabha election affidavit. We haven’t hidden anything,” Sanjay Raut said on Friday when asked why there was no formal agreement documenting the loan taken by his wife from Madhuri. Clarif-ying that he and Pravin were not related and their relationship was one of “close family friends”, the Sena MP said, “We took the loan 10 years ago. There was no PMC Bank scam then… Pravin Raut happened to be a director with HDIL.”