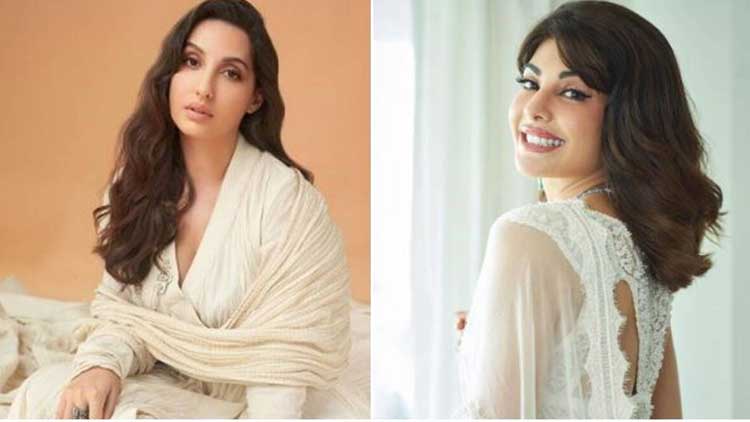 The Enforcement Directorate (ED) has summoned Canadian actor and dancer Nora Fatehi for questioning in connection with a Rs 200 crore money laundering case lodged against conman Sukesh Chandrasekhar. The Batla House actor appeared before the ED just a while ago.

The financial frauds watchdog has also summoned Bollywood actor Jacqueline Fernandez for tomorrow in connection with the case. Nora Fatehi’s statement would be recorded under the Prevention of Money Laundering Act (PMLA). The central agency had recorded the statement of the Race 3 actor in connection with the case on multiple occasions in August and September this year.

He is currently lodged at Delhi’s Rohini Jail and even operated an extortion racket from inside the jail cell. The ED also raided the house of Chandrasekhar’s wife Leena Marie Paul. The agency suspects Paul of being involved in the case as well. Leena has worked in many movies, most of them being Malayalam. She also played a small role in John Abraham’s Madras Café.