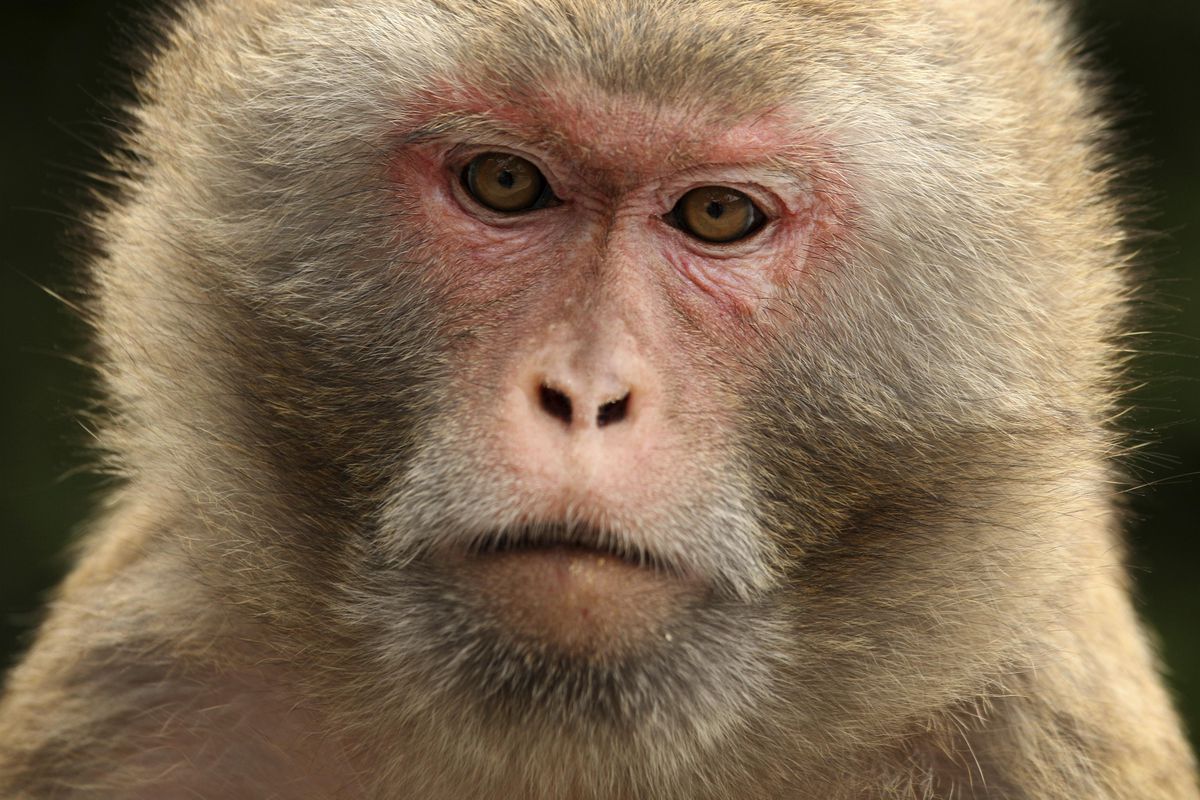 Many people fall victim to the “sunk cost fallacy” at some point in their lives.

Maybe you have stayed at an amusement park even though it was hot and crowded, or remained at a concert even though the band was no good, because you paid a lot for your ticket and wanted to get your money’s worth. Maybe you kept investing time or money into a project that you knew was going nowhere but that you felt you were too deep into to give up on.

Turns out, humans might not be the only species that make decisions based on irrecoverable investments rather than the potential for future gains.

A study published in Scientific Reports suggests that monkeys are also susceptible to the sunk cost fallacy.

Researchers at Georgia State University trained 26 capuchin monkeys and seven rhesus macaques to play a video game where they could earn treats by using a joystick to keep their cursor on a moving target. If the cursor came off the target, the monkeys would not get a treat and the game would start a new round.

Dorothy Fragaszy, the director of the Primate Behavior Laboratory at the University of Georgia, said she wasn’t surprised by the differences between species.

She said rhesus macaques, which were more susceptible to the sunk cost fallacy, are known for being steady and diligent in their tasks and will work on a problem repetitively. She said capuchin monkeys are more creative and will try different techniques to solve a problem. They are extractive foragers in the wild that crack nuts with stones and dig tubers out of the ground.

“Rhesus macaques pursue a strategy to the bitter end; capuchins are slightly more likely to try something new,” she said.

Fragasy said the paper was interesting and beautifully written.

“Studying animals can help us better understand the flaws that make us human,” she said.

Since humans live in complex environments where different things like culture and education come into play, it is difficult to tease apart the reasons why we are susceptible to sunk costs. One could theorize that people continue to invest in lost causes for social reasons because they are embarrassed to admit they made a mistake.

Watzek said the fact that monkeys seem to make the same errors as humans suggests the root of the sunk cost fallacy is something more basic. She said it is possible that persisting in seemingly hopeless situations can increase the chances that one survives. If you’re on the brink of starvation, for example, not giving up on looking for food might save your life.

Back to Top
Close Add post
X
How Universes Might Bubble Up and CollideScienceWhat lies beyond all we can see? The question may seem unanswerable. Nevertheless, some cosmologists have a response: Our universe is a swelling bubbl…

Monkeys Fall For The Sunk Cost Fallacy Too, Research Suggests