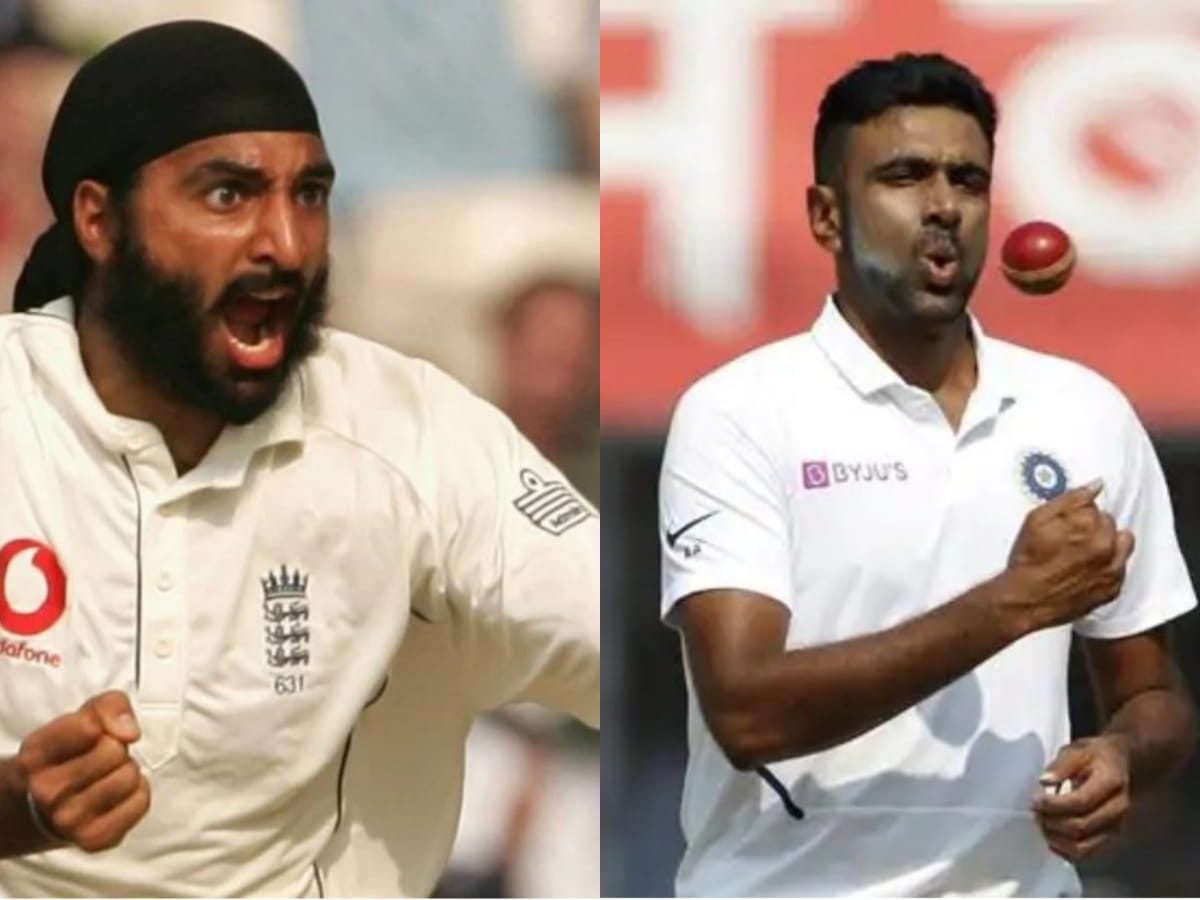 India captain Virat Kohli praised the superb character and fighting spirit on display by teammates after the hosts bounced right back into the four-Test encounter with a resounding 317-run win against England in Chennai in the second Test.

India lost the opening Test by 227 runs but made a strong comeback and registered their biggest win against England, in terms of runs, in Tests. In pursuit of an improbable 482-run target, England could muster just 164 on a viciously turning Chennai track.

“It’s been unbelievable. The toss was a crucial factor. But it’s the kind of wickets that India would produce. India probably played the conditions better than England,” Monty Panesar told Timesofindia.com in an exclusive interview.

“It’s a great comeback win. Virat Kohli knows how to bounce back and he did it in style. I would appreciate the England team as well. Toss played a crucial factor in the series so far. It was a great show by the Indian team,” Ratra, who played 6 Tests and 12 ODIs for India, told TimesofIndia.com.

Ravichandran Ashwin’s tremendous all-around show helped him walk away with the Man of the Match award. He scored a brilliant 106 off 148 balls in the 2nd innings, including 14 fours and a six, to put England on the backfoot.

The 34-year-old bagged eight wickets and is currently sitting leading the highest wicket-takers tally in the series with 17 scalps in 2 Tests, including two five-wicket hauls under his belt.

Monty Panesar feels what really helps Ravichandran Ashwin, who is now just 6 wickets away from 400 Test wickets, is his ability to think like both a batsman and a bowler.

“What helps Ashwin is that when he bowls, he is able to think like a batsman and when he’s batting, he’s probably thinking like a bowler. He is in the same bracket as Murali, Shane, Kumble, Harbhajan,” Monty Panesar, who has played 50 Tests, 26 ODIs, and 1 T20I for England between 2006 and 2013, said.

One of the key players missing for India is Ravindra Jadeja who is seen as the designated all-rounder in the Test team. Ravichandran Ashwin’s performance with both bat and ball in Chennai though made sure Ravindra Jadeja’s absence wasn’t felt.

“Ashwin is a leader of the spin department. Jadeja isn’t and in his absence, Ashwin took on the responsibility really well and performed. Ashwin is a package of a good all-rounder. Coming in at number 7 or 8 and scoring a century, that’s commendable. Ashwin’s best quality is that he knows how to adapt to conditions quickly. That’s what we call experience,” Monty Panesar further said.

Captain Virat Kohli said the outcome of the toss didn’t matter much unlike England captain Joe Root who made it clear that had he won the toss, England would have batted first. The win also broke Virat Kohli’s string of 4 consecutive Test losses.

Monty Panesar feels Virat Kohli shouldn’t change his style of captaincy and should continue to bring controlled aggression to the table.

“He (Virat) was probably lucky because he won the toss and the wicket was turning. Virat needs to be aggressive, he needs to be himself and he doesn’t have to be a relaxed person,” Monty Panesar said.

“Dada was so aggressive but he never used to express it. Virat is also aggressive but he expresses too much. He showed India how to win, especially overseas. He injected the fighting spirit into the team. Virat is doing a brilliant job. The Indian team is doing magnificently in all the three formats and the credit goes to captain Virat,” Ratra, who made his debut under Ganguly’s captaincy in 2002, said.

Left-arm spinner Axar Patel got the opportunity in the 2nd Test and didn’t disappoint as he took a five-wicket haul in England’s second innings after claiming two wickets in the first innings. Virat Kohli revealed after the match that Axar Patel would have played the first Test as well if he wasn’t sidelined. Monty Panesar echoed that any comparison with Ravindra Jadeja is extremely premature.

“Axar has done an amazing job. Five wickets and that too on debut is a really good performance. He did what Jadeja has been doing for India. We need to sit back and watch Axar in the coming matches. That was a huge learning for him,” Panesar further told TimesofIndia.com.

According to Ajay Ratra, the Chennai pitch helped Axar Patel a lot.

“He (Axar) had an impressive debut. He bowls quite fast. When you have a turning track and a spinner bowling quite fast, then he is more dangerous than other bowlers. This track helped Axar a lot. Claiming five wickets on debut is a great achievement,” Ratra, who is also a manager with ONGC, further said.

Ajay Ratra echoed the general consensus that Virat Kohli should go in with three pacers.

“India should go for major changes. There will be a lot of swing. I am sure Virat will have plans ready. I am sure he will go with three pacers. Virat should go with Bumrah and Shami, if he is fit to play. Shami is brilliant in seaming conditions,” Ajay Ratra told TimesofIndia.com.

Monty Panesar supported the extra pace strategy and also suggested changes as per the pitch conditions.

“Since it will be a day-night affair and played with the pink ball, India should play one spinner and go with more pace attack. But if they are going to play on a spinning track, then they should go with two spinners,” Panesar signed off.

The series is locked at 1-1 and the third Test will be played in Ahmedabad from February 24 which will be a day and night affair and will be played with a pink ball under floodlights.

The second day-night Test in India will be the third overall pink ball Test of India. Their first-ever pink-ball Test against Bangladesh was in November 2019 at Eden Gardens. India won by an innings and 46 runs in that match before losing the Adelaide day and night Test against Australia, by 8 wickets.

Back to Top
Close Add post
X
IPL 2021 Auction: Haven’t Paid Too Much Attention To It – Kyle Jamieson On The Hype Arou…CricketNew Zealand pacer, Kyle Jamieson will be up for grabs in the IPL 2021 auction on Thursday (February 18). Jamieson has had an astronomical rise in inte…

X
Gautam Gambhir Reveals The Player That Should Not Have Been Released By RCB Ahea…CricketGautam Gambhir has always had an interesting opinion regarding the Royal Challengers Bangalore in the IPL. Now he has expressed his frustration at RCB…
close