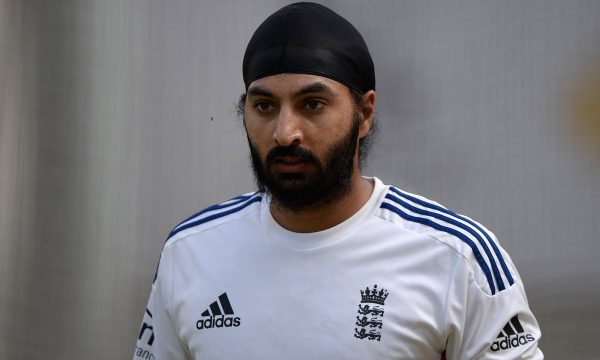 As we inch closer to the much-awaited Test series between India and England, former English spinner Monty Panesar has named three players who will be key players for the hosts. Incidentally, two nations will lock horns in a four-match Test series as a part of the ICC World Test Championship.

The Test series will see the return of India’s regular skipper Virat Kohli, who travelled back to the country after the first match of the Border-Gavaskar Test series. As Indian fans continue to digest the historic victory Down Under, the debate around who can shine against England have already started.

And Monty Panesar dived into the debate and shared his thoughts. Picking India’s key players for the series, the former spinner named Ajinkya Rahane, Cheteshwar Pujara, and off-spinner Ravichandran Ashwin. Surprisingly, he snubbed returning Kohli, who has been India’s highest run-scorer in the last decade.

“For India, it is going to be Ajinkya Rahane. His batting, captaincy, and leadership skills have impressed me a lot. Second, Pujara. He’s able to sustain the pressure. I think Ashwin is going to be a key player for India in the series. He can take wickets over the wicket and around the wicket,” Monty Panesar said to Times of India.

He’s got different variations and he’s a very astute cricketer. I remember him saying ‘spin bowling is like an app, you got to keep updating every six months’. And, he does that and keeps updating. I love the way he’s become such an unbelievable spinner,” he added.

Joe Root will be key for England – Monty Panesar

Speaking further, Monty Panesar also named three players, who can be crucial for England to trump India in these conditions. The cricketer-turned-media personnel pinned his hopes on skipper Joe Root as well as the pace duo of Stuart Broad and James Anderson.

“I think the key players for England are going to be Joe Root, Stuart Broad, and Jimmy Anderson,” he added.