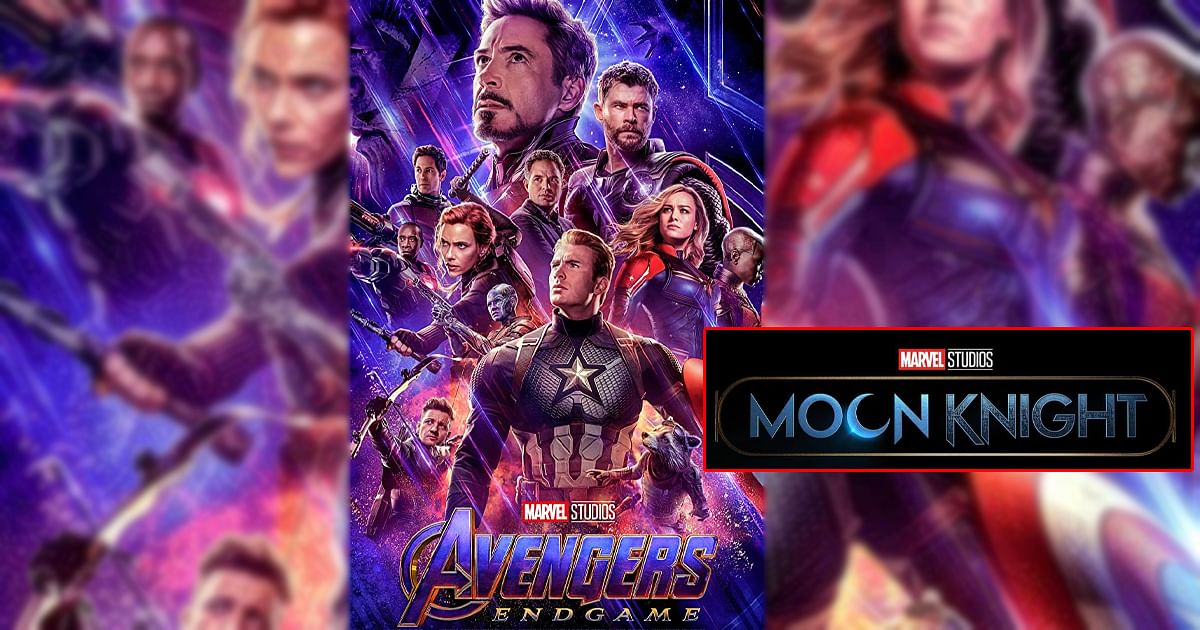 Marvel Gods have been very busy writing the future for the gazillion characters they have created, and it doesn’t come in as a surprise that the shaping of phase 5 has already begun while we enter 4. While Oscar Isaac’s casting as Moon Knight remains to be the biggest mystery and controversy of sorts, the latest update has a huge possibility to offer for the fans of the studio. If the raven from the universe of unusual is to go by, Moon Knight might enter the league of sacred Avengers. Read on to know more about the same.

If you aren’t aware already, Marvel has already announced a project around Moon Knight, one of the universes darkest characters. The show will supposedly star Oscar Isaac as the lead, and his presence was itself questioned by the netizens who called the studio out for representation. Making its way to the mainstream is the recent update which says the dark character might make it to the main league of Avengers.

As per We Got This Covered, Marvel bosses are planning a golden future for Moon Knight. As per insider Mikey Sutton, the studio is not just planning to introduce to the Earth mightiest heroes but also pitch him against Harlem’s resident guardian angel Luke Cage. As per the same report, the team will get to know about him from ancient Egyptian deity Pharoah Rama-Tut, better known as incoming Ant-Man and the Wasp: Quantumania villain Kang the Conqueror.

Meanwhile, Kevin Feige has already confirmed that no Avenger film will be released in Phase 4 of the studio. That means the wait for Moon Knight’s confirmed entry to the Avengers League is till the Phase 5 begin. As per the same portal, Feige had said, “We had a movie this year called Avengers: Endgame, and it is very much an ending, as you saw, to so many of those characters. So Phase 4 is about beginnings, and Phase 4 is about learning new things about characters you already think you know, like Black Widow; meeting incredible new characters like The Eternals and Shang-Chi.”

Must Read: Super Bowl 2021: From Michael B Jordan’s S*xy Alexa Avatar To Timothée Chalamet’s Scissor Hands, Top 5 Ads We Would Love To See On Repeat Mode