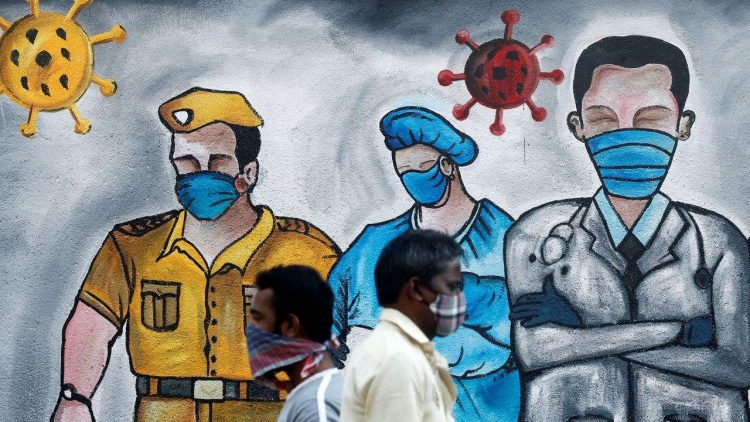 As many as 20 people have tested positive for the new and more infectious coronavirus strain from UK, the Ministry of Health and Family Welfare said.

This includes the six passengers who came back to India tested positive earlier for the new strain.

In wake of the recent cases, the government has become highly alert and has taken measures to contain the spread. The country has extended the suspension of flights from UK till January 7, Civil Aviation minister Hardeep Singh Puri announced on Wednesday.

“Decision has been taken to extend the temporary suspension of flights to & from the UK till 7 January 2021. Thereafter strictly regulated resumption will take place for which details will be announced shortly,” the minister tweeted.

The health ministry has also decided to test 5 per cent of all international passengers for the new strain.

The presence of the new UK variant of the coronavirus has already been reported by Denmark, the Netherlands, Australia, Italy, Sweden, France, Spain, Switzerland, Germany, Canada, Japan, Lebanon and Singapore so far.

Notably, in the last few days, about 90 passengers have returned from London. The new virus strain found in Britain is more infectious and can spread about 70 percent faster than before. Amid the continuing pandemic, the new strain has caused a stir as it is reported to be more transmissible. The variant has now been detected in multiple countries around the world.

Meanwhile, 20,549 persons were found to be COVID-19 positive in the country in the last 24 houes. During the same period, 26,572 new recoveries were registered ensuring drop in the active caseload.