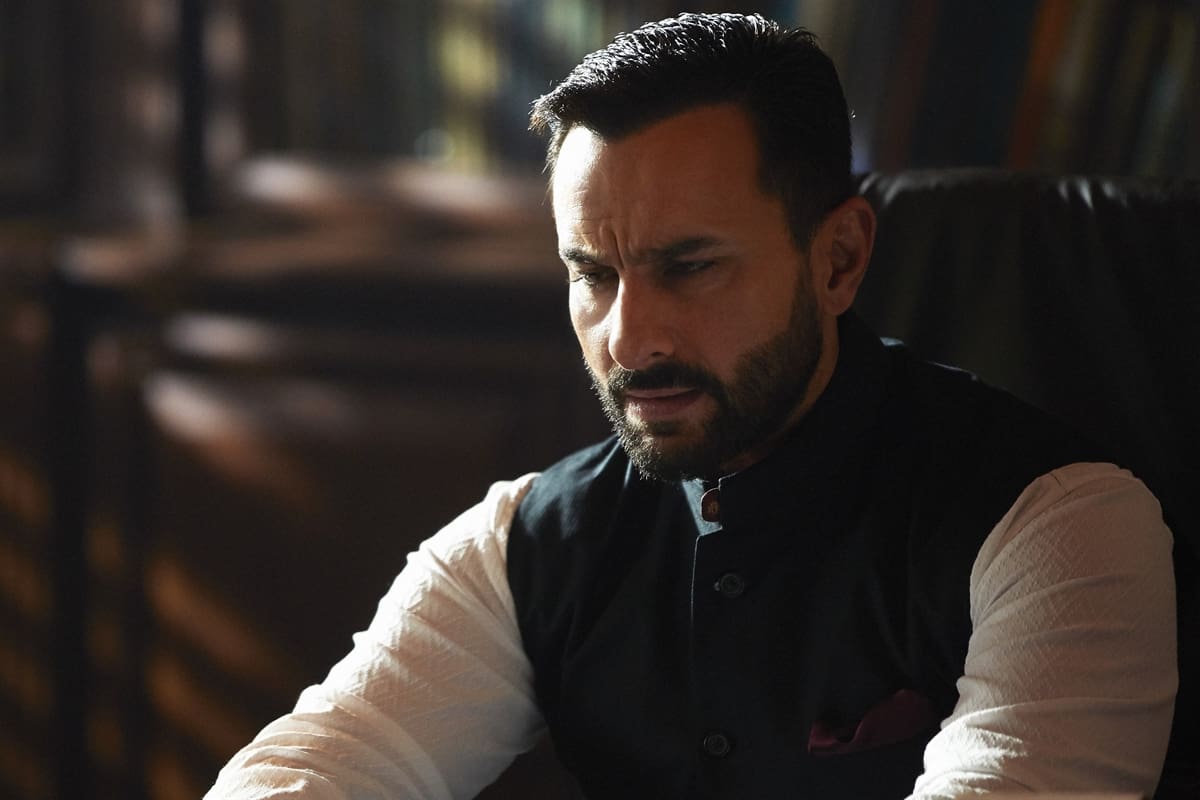 It has been a testing week for Ali Abbas Zafar and his team, as they continue to face more backlash on the new Amazon Prime series ‘Tandav’. Even after issuing a formal apology and announcing to make changes to the series, a new FIR has been lodged against them.

Reported on New Indian Express, Keshav Sharma, a leader of the RSS-affiliated Hindu Jagaran Manch registered his FIR at the Guna Cantt police station on Thursday.

Social activist, Kiran Aradya also filed a FIR and has demanded that action is taken as they believe the makers intentionally set out to hurt the sentiments of Hindus.

A senior police officer handling the case in the state of Madhya Pradesh said, “We will take the opinion of legal experts before taking action. However, we came to know that the controversial scenes have already been removed by the team as complaints were lodged against them across the country.”

Keep it with BizAsiaLive.com for all the your latest updates.