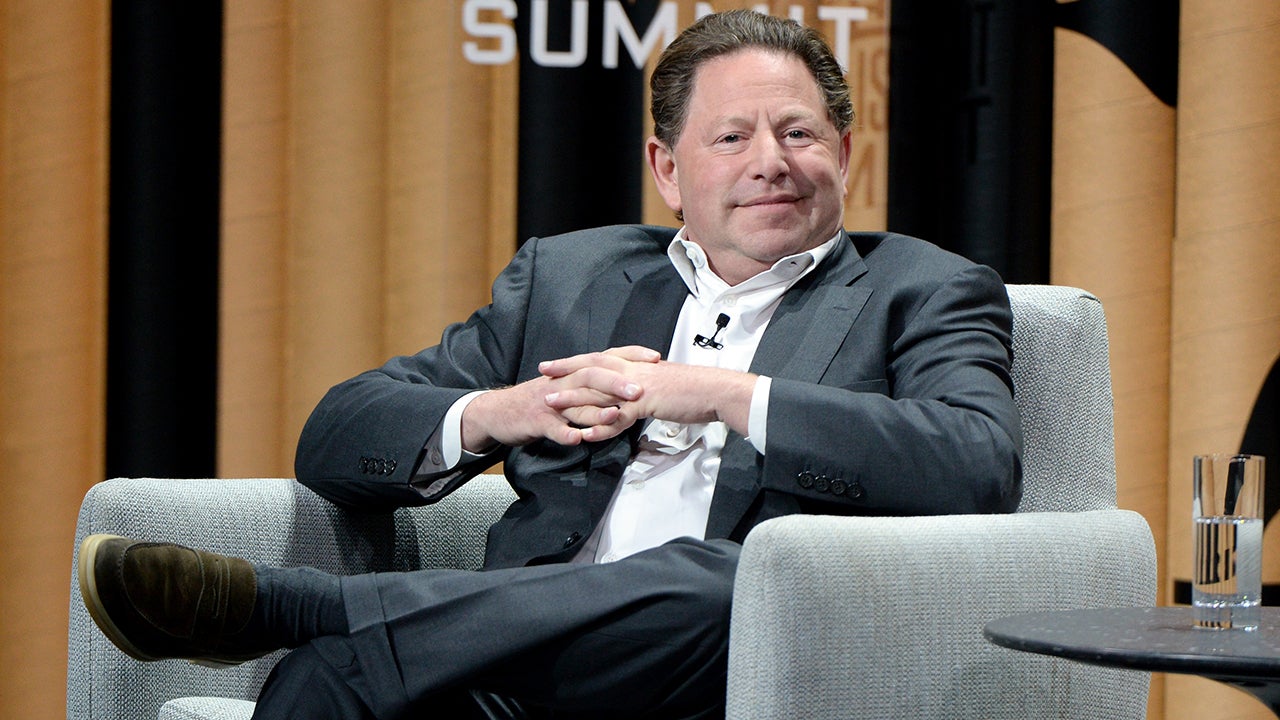 More than 500 employees at Activision Blizzard have signed a petition calling for the removal of CEO Bobby Kotick, who has been under fire this week following revelations from the Wall Street Journal that he was aware of the publisher’s culture of harassment “for years.”

Today over 500 current ABK employees and contractors signed a petition calling for the removal of Bobby Kotick as our CEO https://t.co/QP9sOJ76bK

The petition encompasses virtually every part of Activision Blizzard’s business, with employees from Activision, Blizzard, King, Infinity Ward, Raven Software, Toys For Bob, and other studios all signing on. The intro reads:

We, the undersigned, no longer have confidence in the leadership of Bobby Kotick as the CEO of Activision Blizzard. The information that has come to light about his behaviors and practices in the running of our companies runs counter to the culture and integrity we require of our leadership–and directly conflicts with the initiatives started by our peers. We ask that Bobby Kotick remove himself as CEO of Activision Blizzard, and that shareholders be allowed to select the new CEO without the input of Bobby, who we are aware owns a substantial portion of the voting rights of the shareholders.

The petition follows fresh allegations this week that Kotick personally intervened to block the removal of a high-level employee accused of harassment. The Activision Blizzard board has repeatedly stood behind Kotick, including at yesterday’s all-hands meeting.

The report also revealed that former Blizzard Jen Oneal chose to resign in part because of unequal pay with her male counterpart. Yesterday, IGN reported that Oneal was offered an equal contract only after tendering her resignation.

Kat Bailey is a Senior News Editor at IGN

Was this article informative?