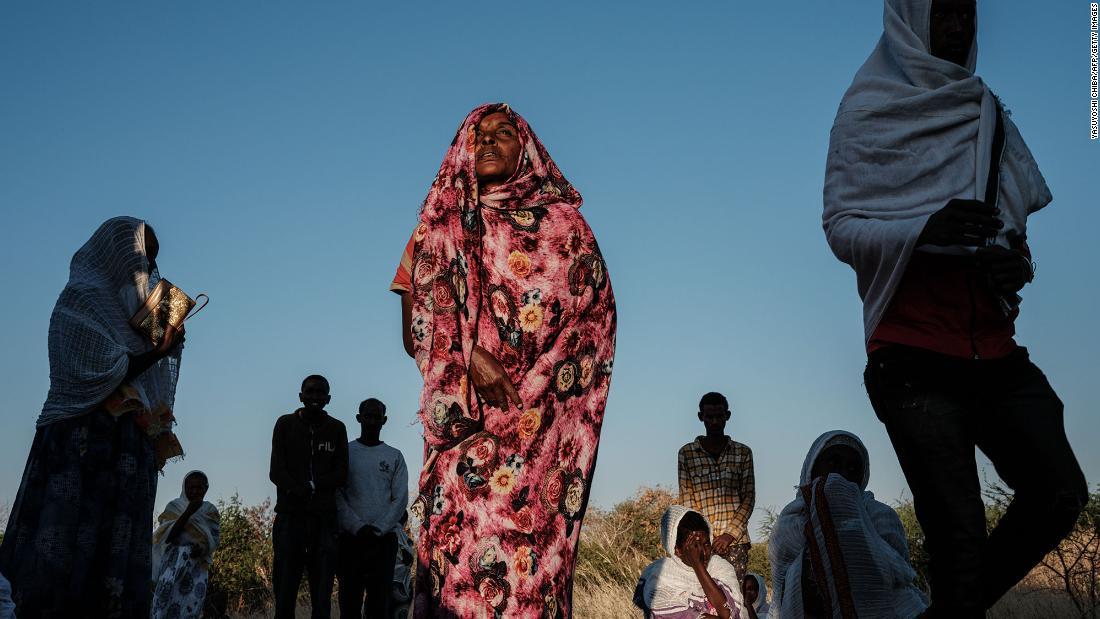 Some 2.3 million minors are struggling to get basic humanitarian assistance like treatment for malnourishment, critical vaccines, emergency medicines, and water and sanitation supplies, UNICEF, the UN agency responsible for children, said Tuesday.

“We are extremely concerned that the longer access to them is delayed, the worse their situation will become as supplies of food, including ready-to-use therapeutic food for the treatment of child malnutrition, medicines, water, fuel and other essentials run low,” UNICEF executive director Henrietta Fore said in a statement.

The conflict between government forces and the Tigray People’s Liberation Front (TPLF) began in early November and threatens to undo years of progress in Africa’s second most populous country, as well as the wider Horn of Africa region. Over 50,000 Ethiopian refugees have now crossed into Sudan, according to the UNHCR, the UN’s refugee agency, of which nearly half are children.

UNICEF called for “urgent, sustained, unconditional and impartial humanitarian access” to the families affected and urged the Ethiopian government to allow the free movement of civilians wishing to seek safety elsewhere.

“Protecting these children, many of whom are refugees and internally displaced, and providing them with humanitarian aid must be a priority,” Fore added.

An agreement with the federal government, announced on December 2 by the UN, was supposed to allow aid workers “unimpeded, sustained and secure access” to those in need of humanitarian supplies in areas now under government control. At the time, the UNHCR said it was “poised” to resume full humanitarian activities in the Tigray region.
Yet on Friday the UN was forced to call again for “unfettered access to Tigray in order to reach people in need,” before UNICEF’s statement on Tuesday.
Prime Minister Abiy Ahmed visited Mekelle, the capital of Tigray, on Sunday. Telecommunications and electricity are being restored and humanitarian relief was being provided, he said in a tweet.
“Our humanitarian assistance efforts will also continue strengthened to attend to the vulnerable. We will restore, rebuild and develop,” said the 2019 Nobel laureate in a tweet on December 5.
In the meantime, the World Food Programme, winner of the Nobel Peace Prize this year, has struggled to respond to the tsunami of refugees in Sudan and has appealed to the international community to step up donations.

UNHCR and its partners also need support to prevent Covid-19 outbreaks among the refugees living in overcrowded conditions, including more handwashing stations, PPE kits and information campaigns, the agency said on Friday.

“The situation overall is very fluid and very concerning,” the regional director for the International Committee of the Red Cross, Patrick Youssef, told CNN’s Becky Anderson on Tuesday. “Over a month since the start of the crisis… we’ve witnessed a shortness of food, access to bathing services, but also Mekelle for example has been struggling with water supplies. So basic, basic services.”