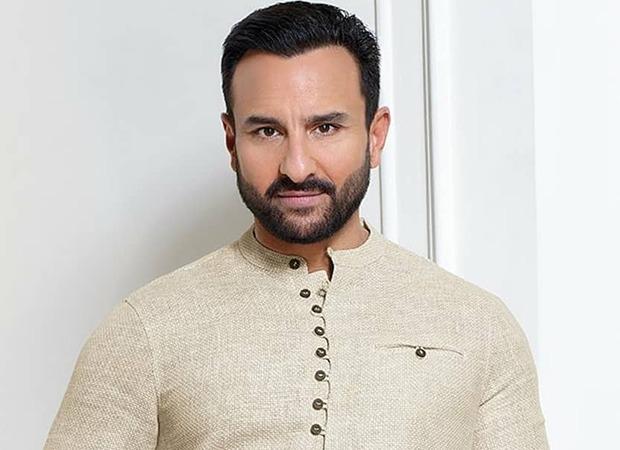 
Tandav could be Saif Ali Khan’s next trouble spot. Amazon Prime Video’s new web-series that goes live in mid-January has him playing a wily North Indian politician. It is based on a real-life politician, a very controversial one at that. But we are not revealing a name. There is enough trouble for Saif every time his movie opens, or he opens his mouth. 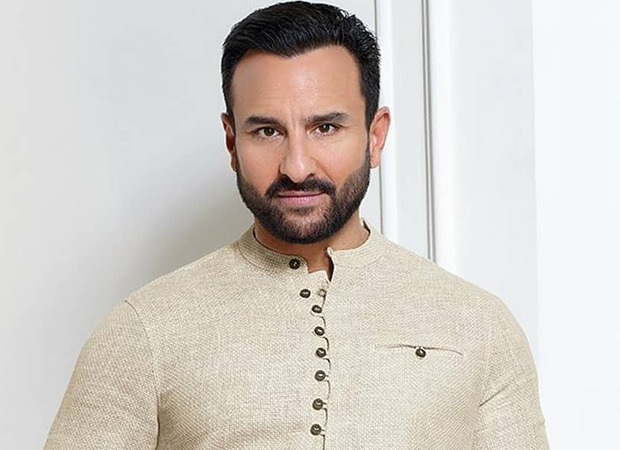 2020’s only large-screen blockbuster Tanhaji – The Unsung Warrior became very controversial after Saif spoke about the manipulation of the history. Now even before it has started shooting, Saif Ali Khan’s Adipurush where he plays Ravana is in the news for all the wrong reasons.

Again, in his webseries Tandav, he plays a character with shades of grey. In an interview, Saif said he enjoys playing dark characters as they give him a chance to be more morally flexible.

Tandav is the story of a morally compromised politician who wants to become the Prime Minister of the country by hook or crook. Going by the teaser, it looks like an interesting slickly-packaged political thriller with a powerful supporting cast including Dimple Kapadia who apparently plays the manipulative brain behind the political throne.

At a time when many A-list stars in Bollywood have decided to stay away from political themes—why? Because it always causes controversy and trouble—Saif is back at the forefront of a volatile modern day Game of Thrones.