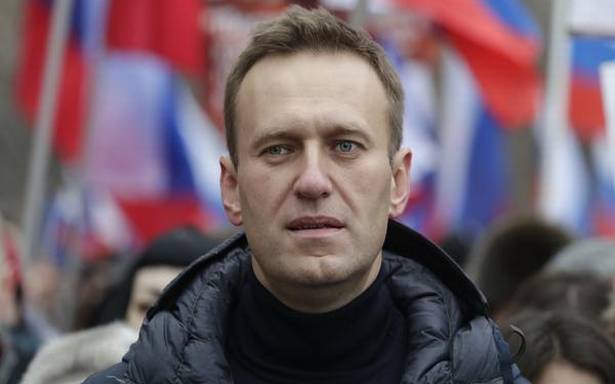 A Moscow court on Tuesday sentenced Kremlin critic Alexei Navalny to more than two years in prison despite nationwide protests and a Western outcry.

The decision to turn a 2014 suspended sentence into real jail time will see Mr. Navalny, who accuses the Kremlin of poisoning him last year, serve a lengthy prison term.

Judge Natalya Repnikova ordered a suspended three-and-a-half-year sentence Mr. Navalny received on fraud charges in 2014 to be changed to time in a penal colony, an AFP journalist at the courthouse said.

Judge Repnikova said the time Mr. Navalny previously spent under house arrest in the sentence would count as time served, and, according to his team, that would mean at least two-and-a-half years in prison now.