Mosquito, typhoid cases on the rise around Hyderabad’s Hatim Talab 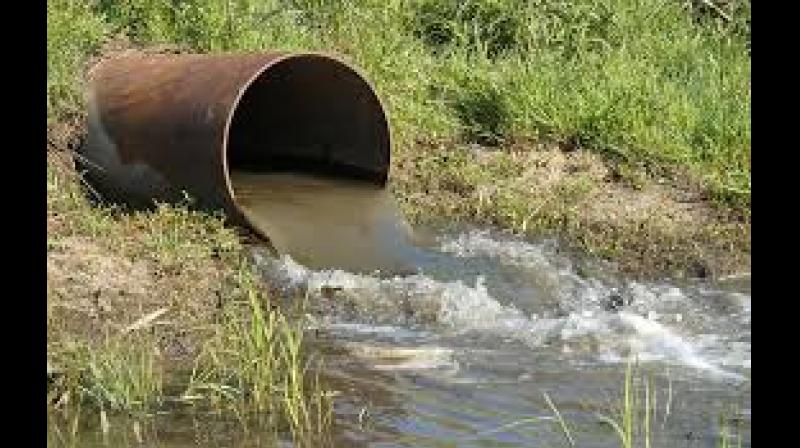 HYDERABAD: Malaria and typhoid cases are on the rise in localities surrounding Shah Hatim Talab. Doctors running clinics in the area attribute this to the mosquito menace.

Azmathullah Khan, a kirana merchant residing in Tolichowki, said malaria and typhoid cases are always high in these areas. The areas surrounding Hatim Talab are prone to mosquito menace as a result of which many children are down with malaria.

“Sewage is released in this lake, which gets polluted and attracts mosquitoes. There has to be a permanent solution to this problem. Fogging is done only haphazardly,” he said.

Dr Syed Mujahid Ahmed said “From the past few days, cases of malaria and typhoid have been on the rise. The surrounding areas suffer from this problem every winter.”