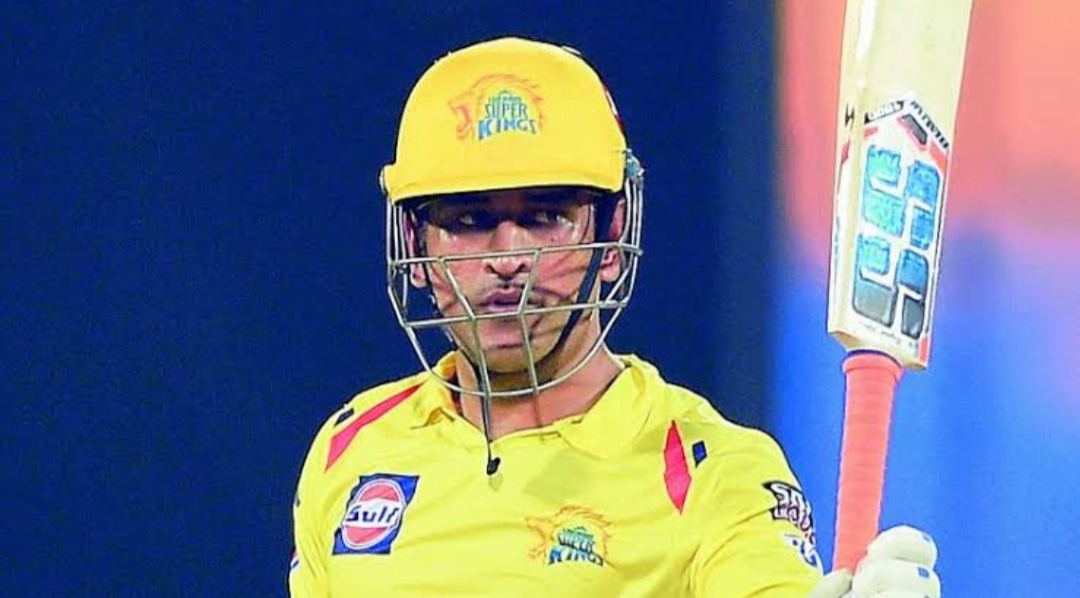 Virat Kohli has scored the most runs in IPL history. He has amassed 5878 runs in the Indian Premier League so far, at an average of 38.16 and that includes 5 centuries as well.

Also Read: List of Orange Cap holders in each IPL season, Most runs in IPL season

IPL has been the premier franchise-based tournament in cricket ever since its inaugural edition in 2008. This tournament has gone on to make the careers of several players.

Performances in the IPL matter a lot and that’s why consistent performers in this league over the years have gone on to become established international players as well.

The IPL has turned out to be a turning point in the careers of many great batsmen like AB de Villiers. So let’s take a look at the list of highest run scorers in IPL history.

Suresh Raina has the second most number of runs in IPL history after Kohli. In fact, he was the highest run-getter throughout the first 11 editions of the IPL until Kohli took him over last season.

Virat Kohli has the Most Runs in IPL History

Also Read: Most wickets in IPL history | List of highest wicket-takers in IPL

However, David Warner has a far batter batting average than any other batsman in the list of top 10 run-getters. His tally of 4706 runs have come at an excellent average of 42.71 and an equally good strike-rate of over 140.

Chris Gayle has the next best batting average among these batsmen. He averages 41.13 and his strike-rate of 150.11 is the best among these players.