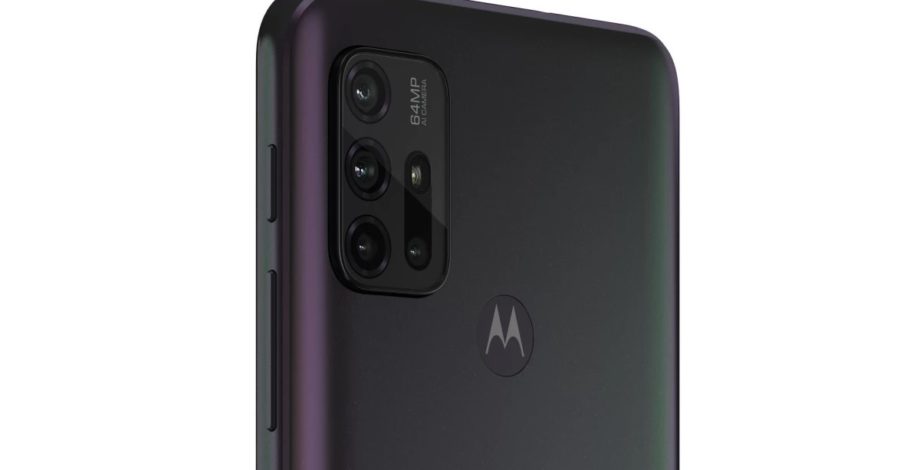 After making its European debut earlier this month, the Moto G30 is now available in India alongside the Moto G10 Power. Motorola’s budget smartphone duo takes the fight to India’s sub-Rs 10,000 smartphones with each offering something a little different.

Motorola’s G30 on the other hand brings a 6.5-inch 90Hz display run by the Snapdragon 662 chipset. The latter is mated to 4GB of RAM, 64GB of internal storage, and a 5,000mAh battery. Around the rear, the G30 ups its primary shooter to 64MP and selfie camera to 13MP. It also sports additional 8MP+2MP+2MP sensors at the rear.

Both phones arrive with Android 11 and Motorola’s ThinkShield security solution.