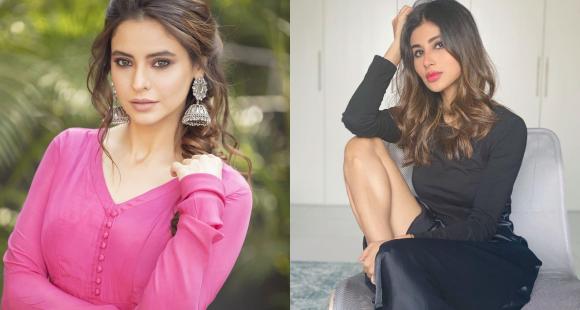 The TV actresses are often stereotyped for the typical role they play in the shows. Here are 5 TV actresses who completely changed their image with new roles.

Mouni Roy, Hina Khan to others: 5 actresses who went from simple bahu to stylish divas after these TV shows Rupali Ganguly with Anupamaa- Rupali Ganguly plays the role of a middle-aged woman who is facing the complexities of life as Anupamaa. The actress is famous for her comic role in the iconic show Sarabhai vs Sarabhai. But with her new role, she has become famous for her new image. Hina Khan with Bigg Boss- Hina Khan had become popular with the role of a simple and traditional look in the show Yeh Rishta Kya Kehlata Hai. But she completely changed her image with her entry in the reality show Bigg Boss 13. She has become the fashion icon of the TV industry with her dazzling looks. Mouni Roy with Naagin- The actress was initially famous for her role as a simple household girl in Kyunki Saas Bhi Kabhi Bahu Thhi. But she completely changed her looks when she became the lead of the show Naagin. She became immensely popular for her fashionable style, backless blouse, and net saris. Jennifer Winget with Beyhadh- The actress played the role of a village girl in Saraswatichandra, but she had a complete makeover with her modern look and sizzling appeal in the show Beyhadh.