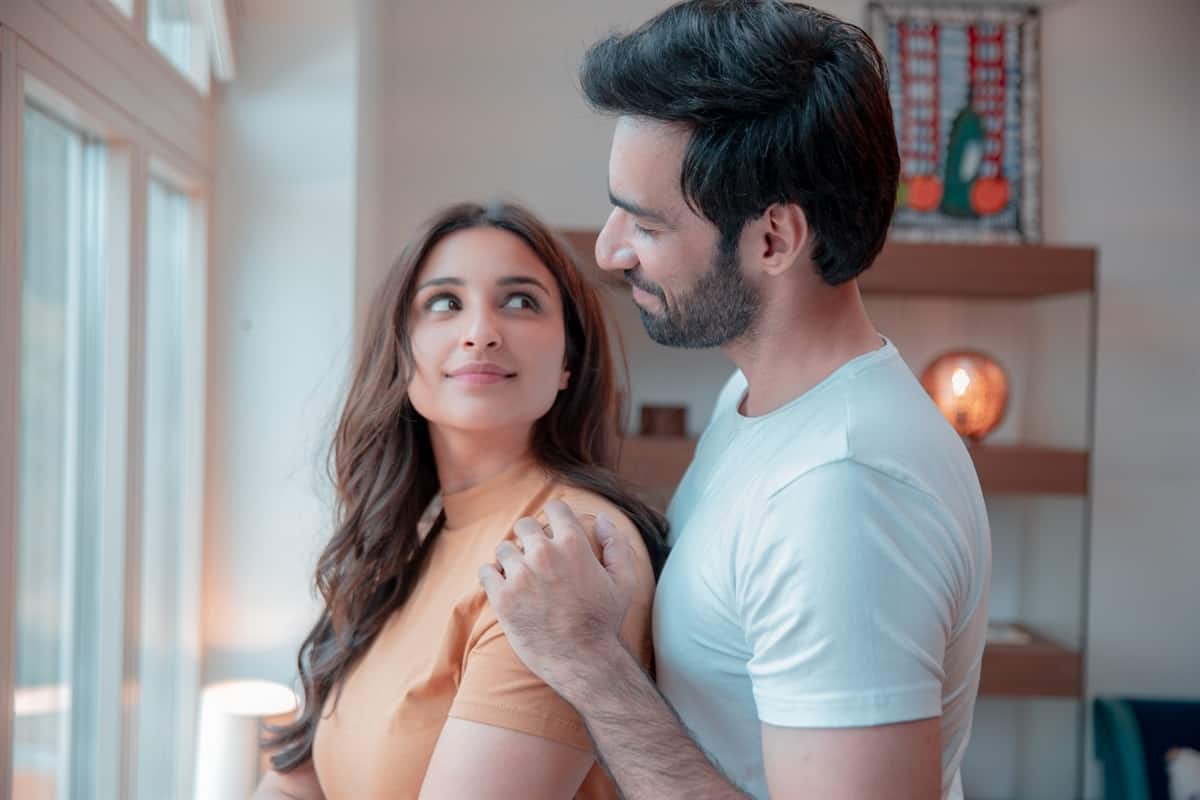 The film is engaging in intervals, though in the first half of the film it almost seemed rushed…

The mystery thriller ‘The Girl on the Train’ (2021) is based on the novel by British author, Paula Hawkins, and in this Netflix adaptation it follows the story of Mira Kapoor (Parineeti Chopra), an ex-Advocate, who has spent a year in turmoil following her divorce from Shekhar Kapoor (Avinash Tiwary) which has led her to become an alcoholic.

Mira yearns for that ‘perfect’ loving relationship that she believes still exists, even though she is void of this in her own life. On her daily commute to work she catches a glimpse into the lives of a couple – Nusrat John and Anand Joshi (Aditi Rao Hydari and Shamaun Ahmed) – who seem to have it all and this brings her comfort knowing a loving relationship is possible. Over time as she watches them her imagination forms a feeling of familiarity, but neither of them knew each other. Until one day she notices something isn’t right and with that soon finds herself embroiled in a murder investigation.

Taking on an adaptation of a book that has already been made into a successful film, for it to then be adapted furthermore, takes some courage and creativity. In director Ribhu Dasgupta’s case, fair play to him for wanting to try and give audiences something different, but somehow the film did not quite hit the mark. The film is engaging in intervals, though in the first half of the film it almost seemed rushed (a bit like standing on a platform watching a high-speed train going by) and in doing so, this took away the opportunity to connect with the characters properly before the storyline developed.

There were some additional scenes and interesting twists to the storyline which do not feature in the original film and had you question whether it was necessary to include these or was it deliberate to avoid having too many similarities to the Hollywood version?

Kudos to Chopra for taking on an unconventional role, she did her best. Though her portrayal as a chronic alcoholic seemed rather exaggerated and slightly forced, which made it difficult to connect with Mira. Maybe some more effort could have been made with character building to make it more convincing and also removing the heavy use of eye kohl! However, her performance in the second half of the film was stronger.

Tiwary managed to balance his role as a protagonist and antagonist very well throughout. Kirti Kulhari as Inspector Kaur was a joy to watch as the no-nonsense cop. Rao Hydari was perfect in her role as she captured the mystery behind Nusrat, it’s just a shame the makers didn’t show more of her back story. This also applies to Dr Hamid (Tota Roy Chowdhury), his character seemed very diluted in comparison to the original.

The film was shot in London and it was a nice surprise to see the makers included British actors too, such as Vishakh Vadgama (Officer Kunal), Nisha Aaliya (Piya), Vaunisha Kapoor and Charlotte Mason-Apps (Anjali Kapoor), who all played a decent part in the film.

If you have no prior knowledge of the look or film starring Emily Blunt, you will probably enjoy it more. Overall it’s not a bad film, maybe it would have been best suited if the makers just stuck to the original plot as a Hindi remake.

Movie Review: 'The Girl on the Train' (Netflix)