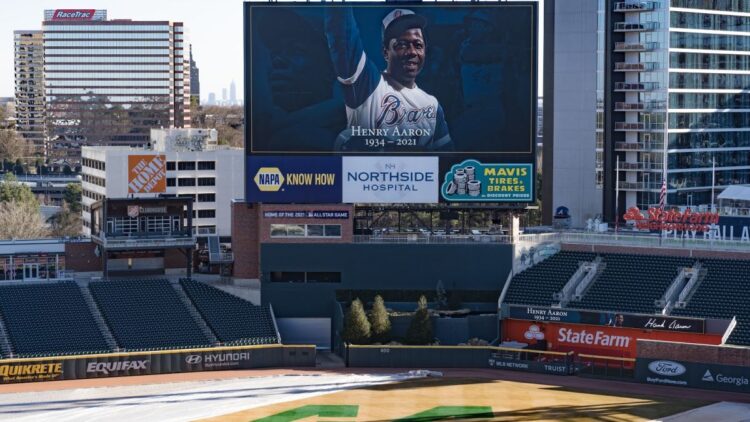 Major League Baseball is not generally an organization that you’d think of as progressive, but Rob Manfred made a big move on Friday, stripping this year’s All-Star Game (something Rob Parker called for Deadspin on Monday) and draft from Atlanta in protest of the state of Georgia’s new voting rights restrictions.

“Over the last week, we have engaged in thoughtful conversations with Clubs, former and current players, the Players Association, and the Players Alliance, among others, to listen to their views,” the commissioner said in a statement. “I have decided that the best way to demonstrate our values as a sport is by relocating this year’s All-Star Game and MLB Draft. Major League Baseball fundamentally supports voting rights for all Americans and opposes restrictions to the ballot box. In 2020, MLB became the first professional sports league to join the non-partisan Civic Alliance to help build a future in which everyone participates in shaping the United States. We proudly used our platform to encourage baseball fans and communities throughout our country to perform their civic duty and actively participate in the voting process. Fair access to voting continues to have our game’s unwavering support.”

Part of the reason it’s a surprise for MLB to take such swift action is that many team owners in baseball, led by Charles Johnson of the Giants, have supported some of the politicians most connected with restricting voting rights, because that’s the way Republicans have decided they can best win elections, rather than coming up with policies that actually have broad appeal.

This isn’t the first time that an All-Star Game has been taken away from a southern city as a result of a state government’s actions. The 2017 NBA All-Star festivities were moved out of Charlotte as a response to anti-gay trans being passed in North Carolina. That contest was moved to New Orleans, and Charlotte eventually got the 2019 NBA All-Star Game.

Major League Baseball surely will want to showcase the new Atlanta ballpark in a Midsummer Classic soon, but thanks to Georgia legislators’ anti-democratic actions, it won’t coincide with the memorials for Hank Aaron that will be part of the event, and had happened to coincide with the All-Star Game being in the place where The Hammer spent most of his career.

Perhaps, then, Milwaukee would be a suitable choice as a new All-Star site… just so long as the Wisconsin legislature doesn’t do anything horrific in the meantime.

RELATED:  Olivia Cooke Hadn't Seen Game Of Thrones Before Auditioning For House Of The Dragon!