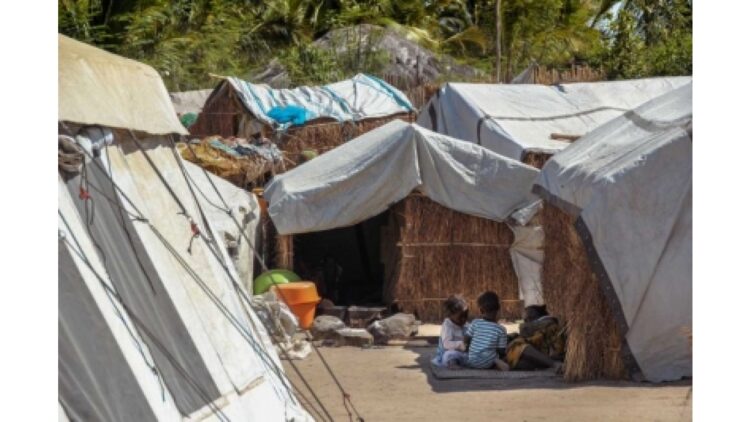 The attack began on March 24 when about 100 insurgents stormed the strategically important town of Palma in the volatile Cabo Delgado province.

“We have picked up so far several hundred people, and are still doing so. Many people are still in hiding. We’ve come under a lot of fire,” Dyck added.

The UN Humanitarian Affairs Office (OCHA) said it is “deeply concerned” about the safety of civilians in Palma and the surrounding areas.

Dozens of people have reportedly been killed while thousands of others were trying to flee the zone by foot, boat and road, the UN agency said.

Many of those fleeing, including children, had nothing but the clothes on their backs and have had to walk for days to reach safety, according to the OCHA.

The IS, which claimed responsibility for the attack, says it has taken control of Palma and killed more than 55 Mozambican security forces.

French energy giant Total evacuated around 1,000 of its workers from the region where it is leading a $20 billion foreign investment project at its liquefied natural gas plant.

The population in the oil-rich Cabo Delago province has been suffering from brutal attacks for the past three years in a simmering conflict that has cost an estimated 2,500 lives to date.