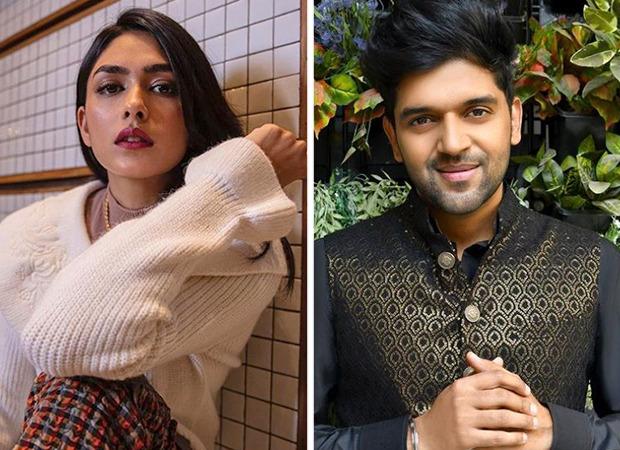 Actress Mrunal Thakur recently wrapped up the shoot of her upcoming film Jersey co-starring Shahid Kapoor. The actress will next start shooting for Ram Madhvani’s directorial Dhamaka alongside Kartik Aaryan. However, before she starts filming Dhamaka, she will be doing a music video with T-Series. 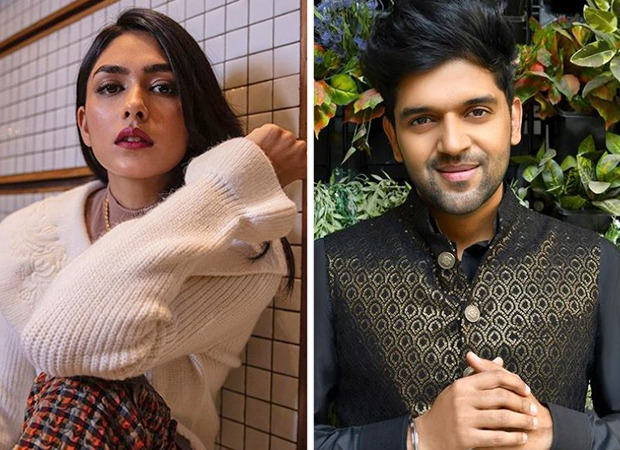 Reportedly, Mrunal will star in the next music video by T-Series along with Guru Randhawa. The reports state that the actress will be seen in a glamorous avatar in the heartbreaking song. The music video will be directed by Ashish Panda who has helmed T-Series songs like ‘Humnava Mere’ and ‘Meri Aashiqui.’ The tem will be shooting in the picturesque location of Kashmir in the first week of January.

This will be the first time that Mrunal and Guru will be seen together. Guru was last seen in the recently released song ‘Nach Meri Rani’ composed by Tanishq Bagchi and featuring Nora Fatehi. On the other hand, Mrunal last featured in T-Series’s party number ‘Gallan Goriyan’ with John Abraham.

Meanwhile, according to reports, Ashish Panda is directing three music videos for T-Series next month. The second track is with Jubin Nautiyal and features B Prak’s ‘Dil Todke’ fame Abhishek Singh and Samreen Kaur. The third song is said to be with Yaariyaan actor Himansh Kohli. They plan to shoot all three songs between January 4 and 12.

ALSO READ: “It’s a scary situation but the burden on people is far more frightening” – says Mrunal Thakur as she heads to Chandigarh for final schedule of Jersey