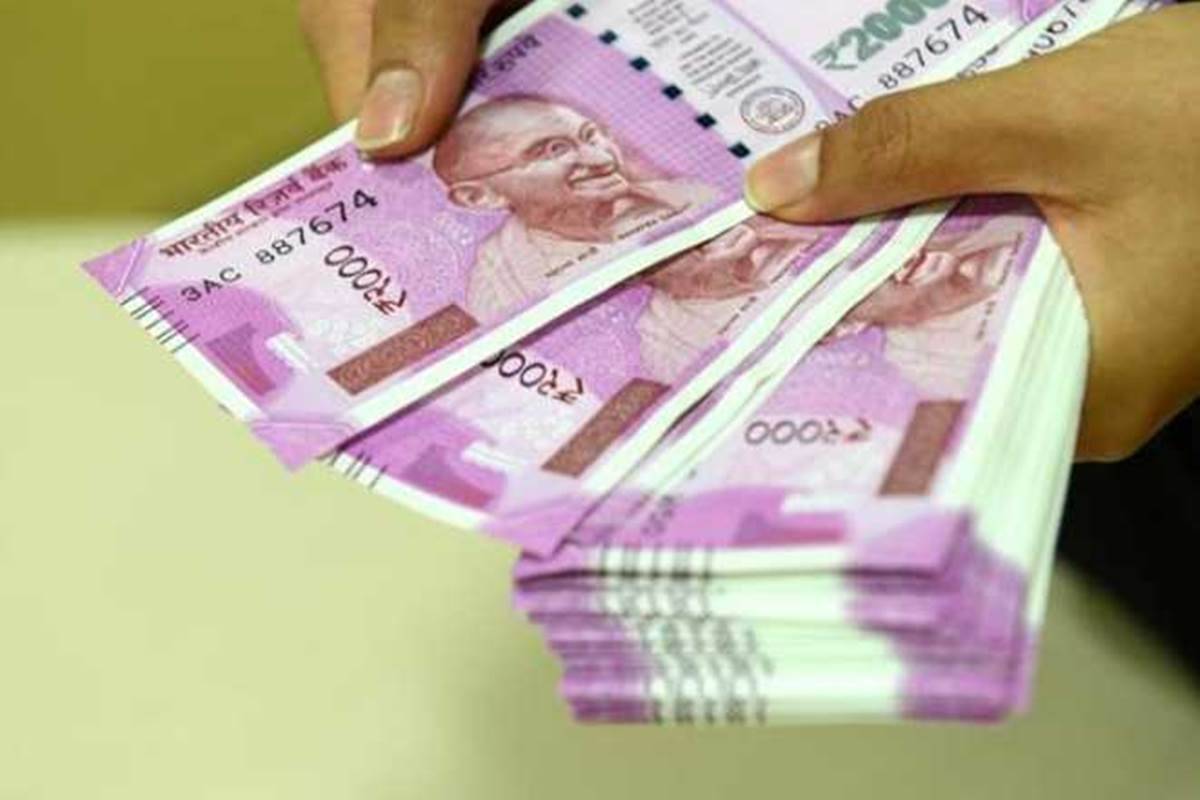 “The credit growth to the MSME sector has been strong despite the impact of the Covid-19 pandemic and this has helped us to achieve encouraging financial performance with a boost to our loan book. We have also managed to keep our asset quality under check. Our focus will be on sustaining the growth and scalability with various measures targeted towards recovery and strengthening of the MSME ecosystem,” said V. Satya Venkata Rao, Deputy Managing Director, SIDBI.

For the nine-month period ended December 31, 2020, SIDBI reported a 38.4 per cent jump in net profit from the year-ago period. The lender posted Rs 2,165 crore net profit up from Rs 1,564 crore during the said period as credit growth to the MSME sector despite Covid remained strong. The operating profit (before provision) increased 14.6 per cent to Rs 3,301 crore in nine months of FY21 from Rs 2,880 crore in the corresponding period of the preceding year.

Also read: Mapping policy: We won’t have to depend on Google Maps, says Mohandas Pai as govt puts startups on the map