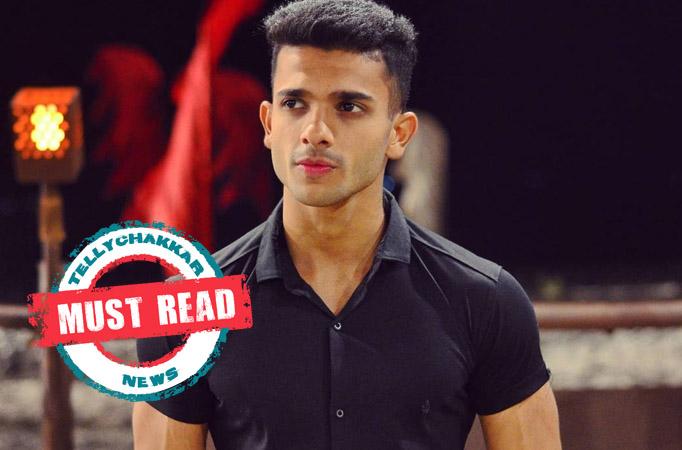 Here’s what’s in the store for the viewers of MTV Roadies Revolution: 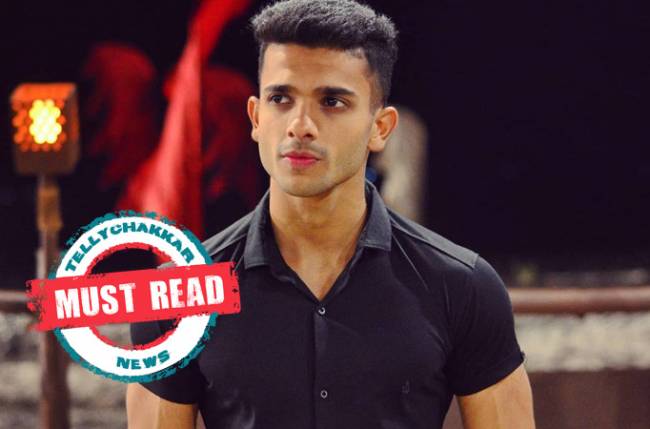 MUMBAI: TellyChakkar is back with an update from one of the most popular youth-based reality shows, MTV Roadies Revolution.

The show is marching towards the finale, and needless to say, it has become quite interesting and intense. (Read here: MTV Roadies Revolution: Here’s how Neha Dhupia will SAVE Abhimanyu Raghav from EVICTIONS  )

In the previous episode, Aman Poddar got directly eliminated from the show for his underperformance.

Well, the upcoming episode of the show will be quite fiery and emotional.

In the promo, Abhimanyu Raghav can be seen bursting out in tears while he hugs his closest friends Zabhi Khan and Vipin Sahu. Also, Varun Sood and Neha Dhupia got emotional as they’re both connected with Abhimanyu.

Abhimanyu’s journey in the show has many ups and downs. But he managed to prove himself over and over again. He made some thick friends during the show and made sure to be loyal to them.

Do you think Manyu will get eliminated from the show?