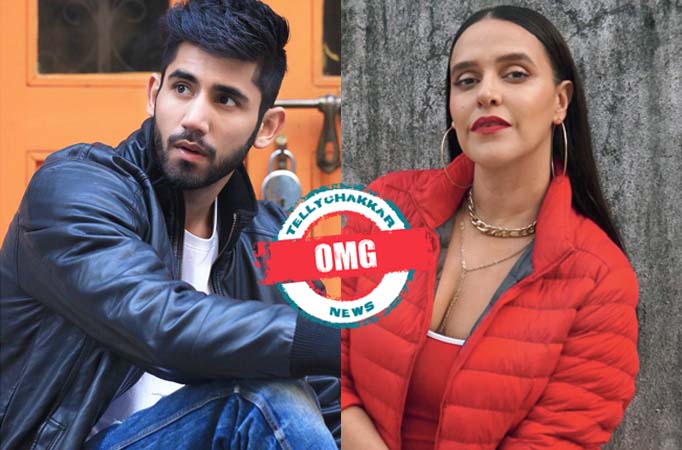 Gear up for an emotional episode of MTV Roadies Revolution. 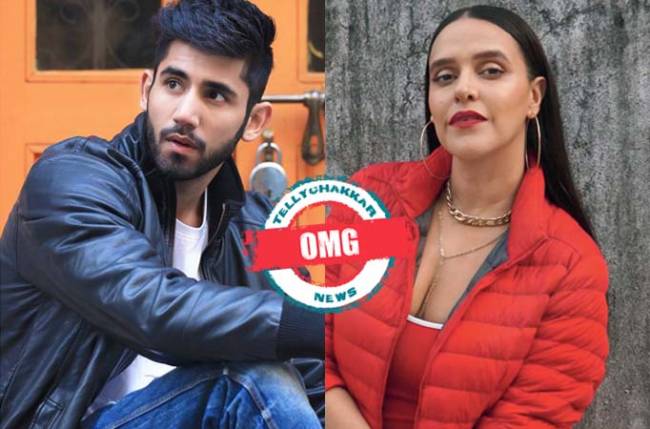 MUMBAI: TellyChakkar is back with an update from one of the most popular youth-based reality shows, MTV Roadies Revolution.

The show is marching towards the finale, and needless to say, it has become quite interesting and intense. (Read here: MTV Roadies Revolution: After lashing out at Aman Poddar, Prince Narula MOTIVATES him )

In the previous episode, Aman Poddar got directly eliminated from the show for his underperformance.

Well, the upcoming episode of the show will be quite fiery and emotional

As per the promo, Abhimanyu Raghav has a brighter chance to be evicted from the show. Though Abhimanyu belongs to Neha Dhupia’s gang, Varun Sood also shares a close bond with him which might have left them weeping on his exit from the show.

Do you think Abhimanyu Raghav deserved to leave the show?