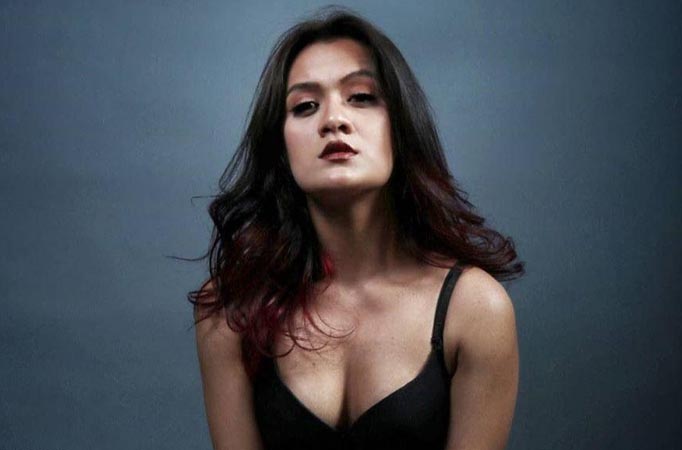 Fantasy action-drama isn’t a new genre for Spitsvilla X2 fame Aradhana Sharma. The actress opens up about her role, equation with her co-stars and more. Read on… 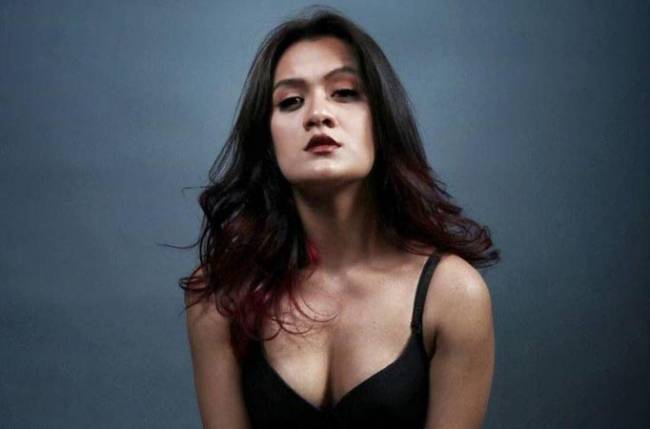 MUMBAI: Telly actress Aradhana who was earlier seen essaying the role of princess Tamanna, in the show Aladdin – Naam Toh Suna Hoga will now be seen in Hero: Gayab Mode On.

Although this is the second time she will be part of a fantasy action show, she has no qualms about doing fantasy shows and would love to experiment as much as possible. “Doing two consecutive fantasy shows wasn’t a conscious decision, honestly. But at the beginning of my career, I want to work more on my craft, acting skills and would love to experiment with as many genres as possible.”, she expressed.

Talking about her role, she said, “I play the role of a reporter and her life revolves around finding the true identity of the Hero. She’s enthusiastic, funny, bubbly, and has a never-give-up attitude, some qualities which I equally resonate with.” Aradhana who joined the show midway shares, “My mom generally jokes that how I end up getting things when I’m least expecting it. The same happened with this show as well. My auditions and joining the show from the middle it all happened suddenly.”.

Also Read: Congratulations: Gashmeer Mahajani is the INSTAGRAM King of the week!

Talking about her equations with her co-stars Yesha Rughani and Abhishek Nigam, she said, “Initially I was a little nervous but once when I interacted with Abhishek, Yesha, and everybody on the sets we all bonded well. All of them are extremely hardworking and talented.”.