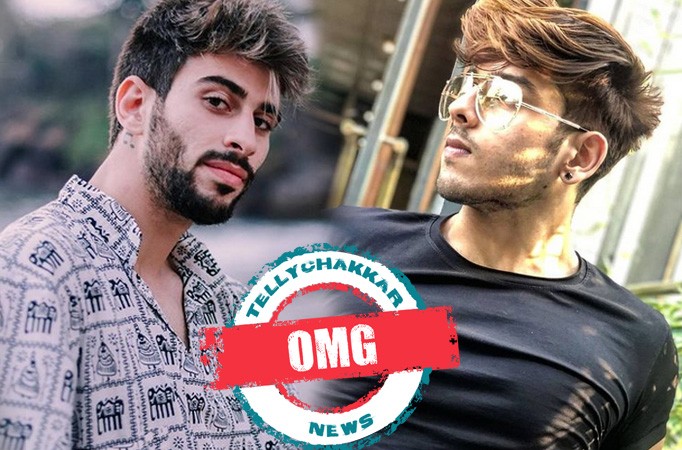 We’ve been on the forefront in reporting updates about popular youth-based reality show MTV Splitsvilla X3.

The show has just begun but the fights, controversies and romance have started from the first episode itself. (Read here: MTV Splitsvilla X3: Shivam Sharma gets TROLLED by Kevin Almasifar for LOSING against Vyomesh Koul)

From the first episode itself, contestants Vyomesh Koul and Kevin Almasifar came across as good friends. While the entire villa was against Vyomesh’s decision of choosing Bhoomika Vasishth over Aarushi Chib, Kevin made a point to support Vyomesh as he stated that it is ultimately his choice to choose among the other girls.

Well, looks like the audience is set to witness a crack in their friendship.

As per the promo, Vyom and Kevin will indulge in an argument amidst the task.

Vyomesh asks Kevin to play fair. The Roadie turned splitsvillian Kevin replied and asked Vyom, “You are telling me to play fair?”

Well, will the duo sort out their differences or part ways to make separate groups henceforth?

What are your views on it? Hit the comment section below.