Jay and Aditi test their bond in the silver oracle, and the results are in their favour. 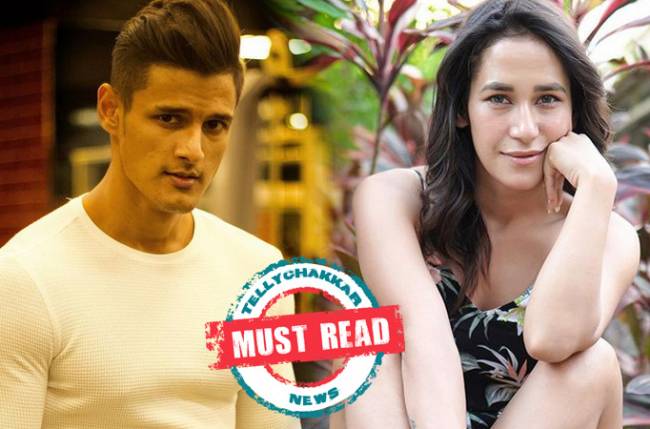 Since the beginning of the season, the contestants were divided into two groups, one led by Kevin Almasifar and other MTV faces, and another with less popular faces. In the first few episodes, Kevin and his gang enjoyed many benefits and perks. However, now, things have changed drastically. In the last dome session, Jay and Aditi were dumped by Kevin and Kat. But Nikhil Malik heroically saved both Jay and Aditi, leaving the entire Kevin gang upset.

Jay and Aditi being on the verge of getting evicted from the show ignited more fire and passion in them, and they gave their all in the task and emerged as the winners.

They got a chance to go in front of the oracle. They selected the silver oracle and tested their compatibility. The result was in their favour.

This left the entire Boombam gang elated, while Kevin and his squad were not happy.

After rejoicing over the result, Jay expressed that since the time he hit it off with Aditi, he didn’t look for any other connection in the villa, and the same was with Aditi.

Are you happy for Jay and Aditi?