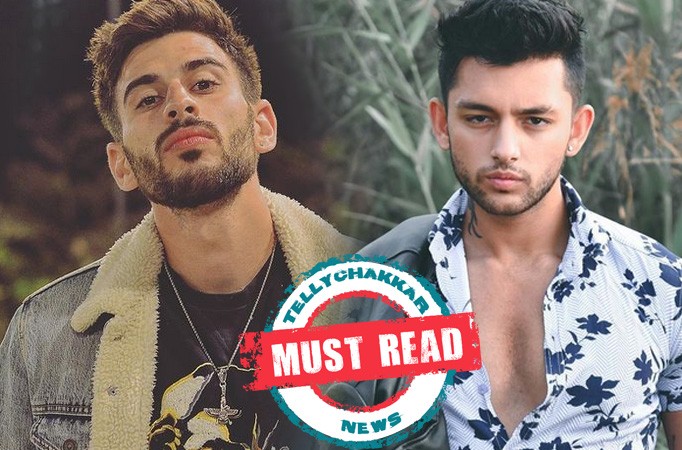 We’ve been at the forefront of reporting updates about popular youth-based reality show MTV Splitsvilla X3.

The show has just begun, but the fights, controversies, and romance have started from the first episode itself. (Read here: MTV Splitsvilla X3: Shivam Sharma gets TROLLED by Kevin Almasifar for LOSING against Vyomesh Koul )

In the upcoming episodes, the competition will intensify along with more clashes among the contestants.

In the forthcoming task, Kevin Almasifar and Dhruv Malik are set to steal the show with their antics. Amidst the task, fun activities will be given to the boys and they would have to keep their performances as entertaining as they can. Kevin and Dhruv seem to have kept aside all their inhibitions and perform the task funnily without thinking about anybody’s judgements. The duo clearly took the limelight.

Apart from the entertainment factor, the audience will also see fights and controversies as Vyomesh Koul will snap at Kevin. Furthermore, a rift between Aarushi Chib and Vyomesh Koul can be expected in the upcoming episode.

Whom are you rooting for this season? Hit the comment section below.