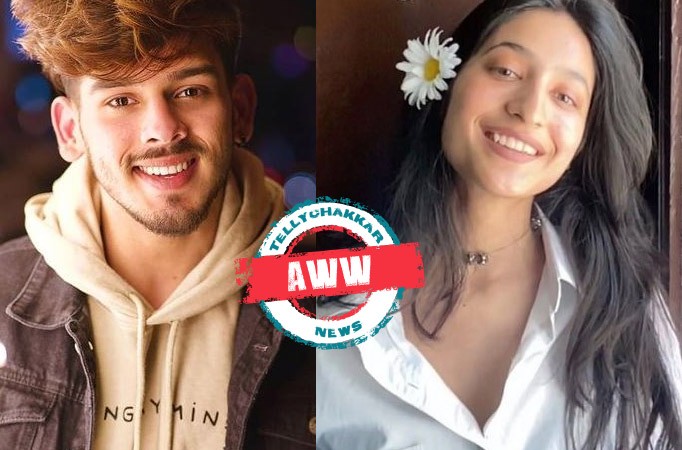 Vyom and Aarushi’s romantic moment from the previous episode of MTV Splitsvilla X3. 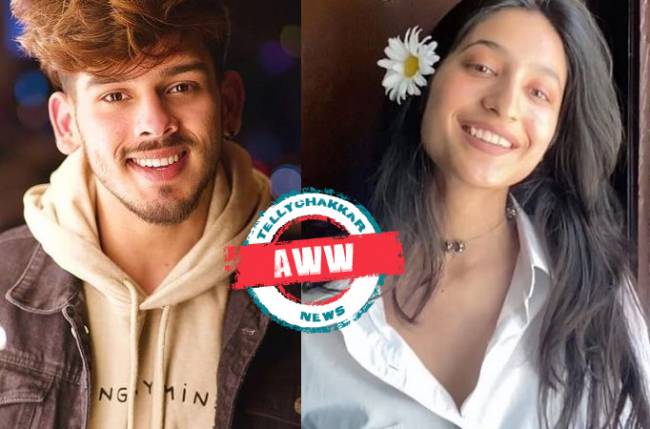 We’ve been at the forefront of reporting updates about popular youth-based reality show MTV Splitsvilla X3. The show is in its thirteenth season and looks quite promising.

According to the task, the girls were supposed to play a musical chair kind of game. The twist was that the boys would pose as girls and would hug or lift the girl at the end of each round.

Aarushi was expecting to land in her connection Vyomesh’s arms in every single round. And her wish was granted in one such round wherein Aarushi jumped in Vyomesh’s arms. The couple get romantically and shared an eye lock and a cosy moment. So much so that they continued being in the moment for quite long. Host Rannvijay Singha had to ask Vyomesh to put Aarushi down as the round was long over. The duo realised that they were lost in the moment and smiled shyly.

Do you think Vyomesh and Aarushi will end up being an ideal match in the upcoming episodes?