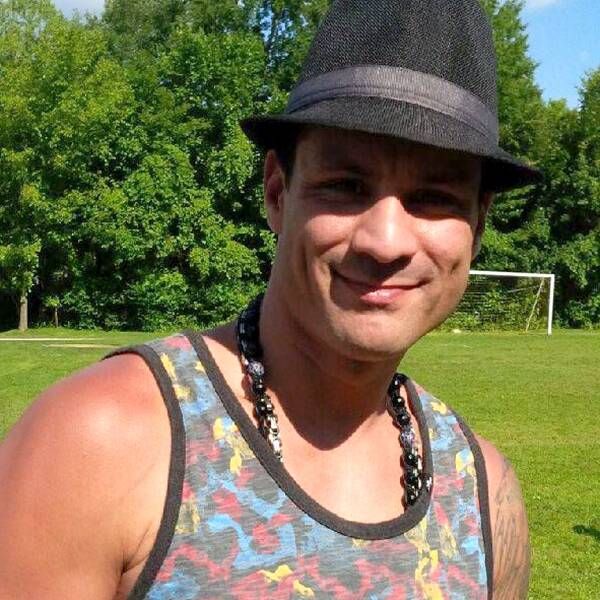 UPDATE: Charlie Balducci‘s cause of death has been confirmed.

The New York City Medical Examiner’s Office tells E! News that the MTV reality TV star passed away from an accidental drug overdose. His official cause of death was ruled acute intoxication by the combined effects of oxycodone, hydrocodone and alprazolam.

The True Life: I’m Getting Married star passed away unexpectedly in New York, his mom confirmed to TMZ Monday morning. He was 44. According to the publication, Charlie was found unresponsive in his bed on Saturday, July 25. When paramedics arrived, they pronounced him dead at the scene.

The New York City Medical Examiner’s Office told E! News on Monday that his cause of death is still pending.

Charlie and his wife Sabrina Balducci appeared on the MTV series back in 2001 where cameras documented their journey to the altar. Viewers will likely remember the moment Charlie got stressed after the limo driver arrived late on his wedding day.

“I will gut you like the f–king piece of s–t you are,” he said in the now infamous clip that has received thousands of views on YouTube. “I’ll hunt you down like f–king cattle.”

Even though Charlie arrived at his wedding two hours late, he would ultimately marry his wife and have two children with her.

After his experience in reality TV, Charlie went on to serve as the president and founder of NycArtsCypher. The non-profit organization promotes positive values through arts and entertainment.

While the venue’s Facebook said business is temporarily closed amid the Coronavirus pandemic, many aspects of the company are still continuing online.

In one of his last tweets, Charlie shared a quote that expressed the importance of living life to the fullest.

“Today let us remember that life gives no guarantees. It is uncertain and unpredictable,” the quote read. “Hence, it is our absolute duty to make the most of each day.”