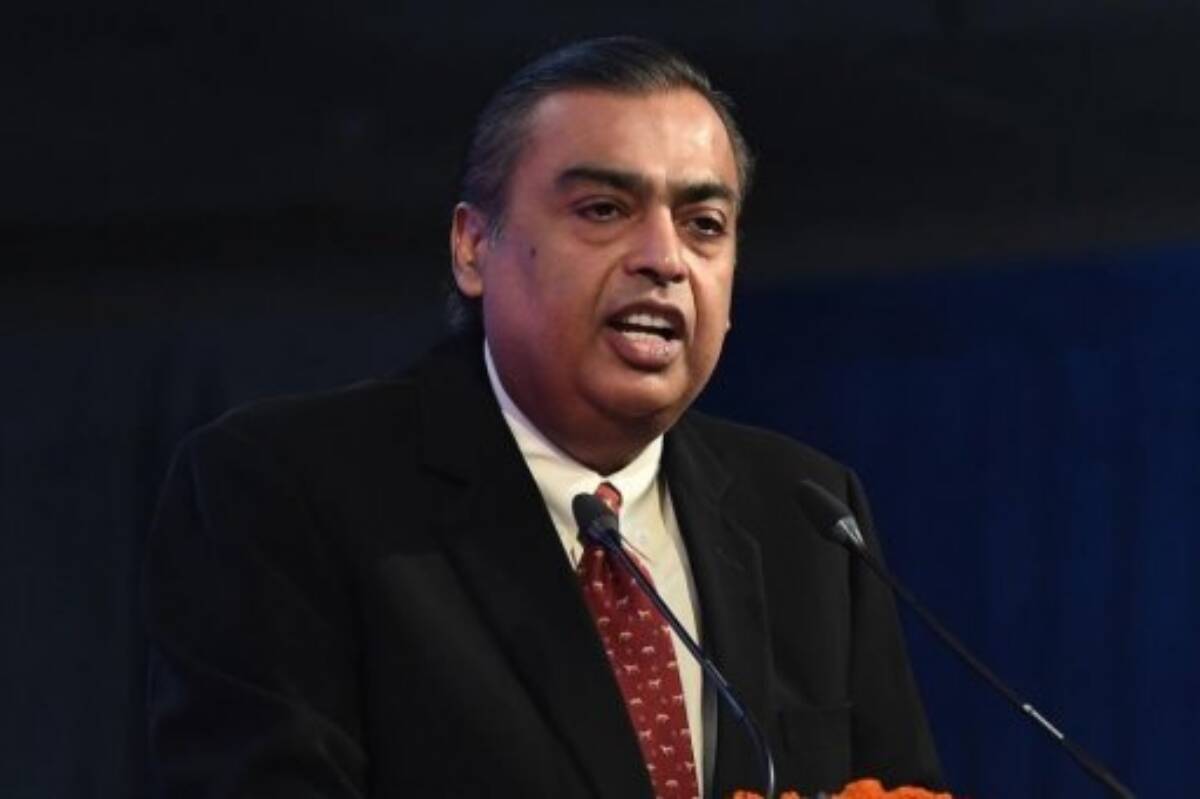 On Friday, oil-to-telecom conglomerate posted a 12.55 per cent on-year rise in net profit at Rs 13,101 crore in the October-December quarter of the third fiscal.

As the BSE Sensex and Nifty 50 trading near their record-high level, Reliance Industries Ltd’s (RIL) chairman Mukesh Ambani has now moved up two places in the list of world’s richest billionaires. According to the latest data collated by Bloomberg Billionaire Index, as of January 22, 2021, Mukesh Ambani has now moved up to 11th spot with a total net worth of $79.2 billion (5.78 lakh crore), surpassing Larry Ellison of Oracle Corporation and world’s richest woman Francoise Bettencourt Meyers, with a net worth at $78.4 billion and $72.2 billion, respectively. In this list, former CEO of Microsoft, Steve Ballmer has also climbed up one place, entering in the list of top 10 world’s richest billionaires with a net worth at $81.6 billion. On Friday, oil-to-telecom conglomerate posted a 12.55 per cent on-year rise in net profit at Rs 13,101 crore in the October-December quarter of the third fiscal.

Tech entrepreneur Elon Musk continues to be the world’s richest person on the planet with a net worth of $202 billion. While Amazon.com Inc. founder Jeff Bezos stood at second place with $192 billion net worth. The other three people in the top five list are Microsoft co-founder Bill Gates with $133 billion, Louis Vuitton SE group head Bernard Arnault with $112 billion and Facebook founder Mark Zuckerberg with $104 billion net worth.