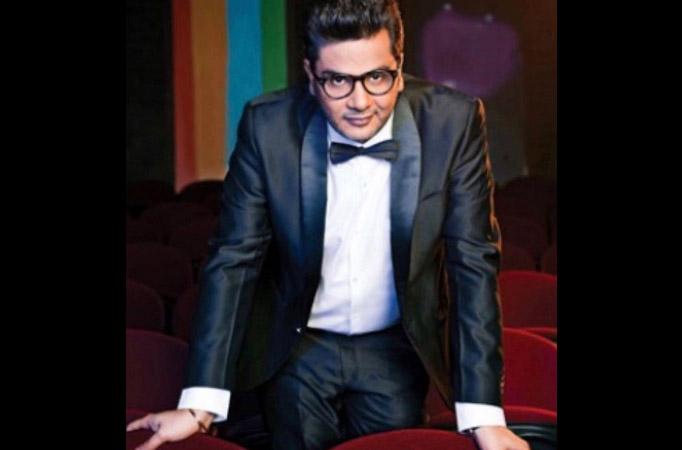 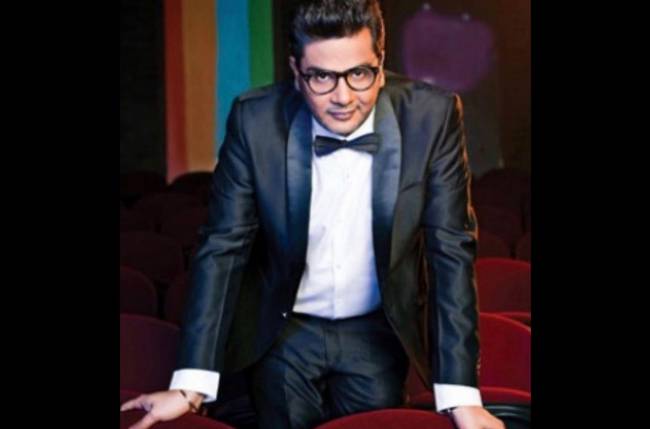 MUMBAI: Casting director Mukesh Chabbra, whose directorial debut Dil Bechara released on OTT this year, says the potential of a digital platform is vast and it has not been explored enough yet.

“Most of the films were released online, including my directorial debut ‘Dil Bechara’ and a few shows and films that I cast for as a casting director. The heartwarming response I received even though ‘Dil Bechara’ was released online, was just overwhelming. I was really worried and kept wondering before the release if people would actually watch it if it was streamed online. But honestly speaking, I could not be happier and blessed with the response I got on my directorial film,” said Chhabra.

The film was eagerly awaited by Sushant’s fans after his mysterious death on June 14, and it released on July 24.

(ALSO READ: Amy Jackson is the fitness Diva, Here is the proof!)

“The potential of an online platform is so vast that we haven’t even explored it enough yet. I feel as an audience, it made us more accepting and to some extent also, falling in love with this online medium of viewing content from the comfort of our home or anywhere and streaming it at any time we liked,” said the director.

“The fact that these platforms have so many options, we even went on to explore shows and films that we wouldn’t usually watch. Apart from that, it has opened numerous opportunities for actors and filmmakers alike. Without the concept of a box office hit, producers too are willing to take the risk of investing into seemingly new content. Actors are experimenting with roles and breaking the stereotype,” he added.

Chhabra says he has also been able to identify and discover new talent through the content that he has been watching online. His upcoming projects as casting director in 2021 include biggies such as “83”, “Brahmastra”, and “Laal Singh Chaddha”.