Home EntertainmentBollywood Mukesh Chhabra: Asif Basra would stand out even if he had two scenes in a film

Mukesh Chhabra: Asif Basra would stand out even if he had two scenes in a film 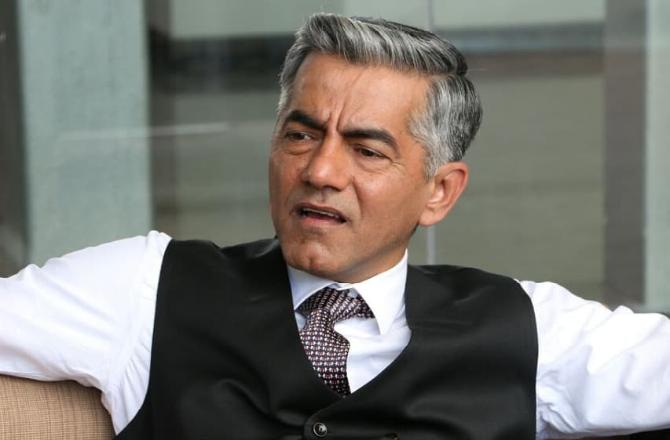 “I just got to know about Asif Basra’s death, so thoda off ho gaya hu (I am upset).

“He was such a brilliant actor and so energetic. I am still in shock. He was so positive. For every role, he would say, ‘if you want to audition me, I am always ready’.

“I had auditoned him for Kai Po Che but after that I felt he was such a fantastic actor atht I never felt like auditioning him. He always wanted to do good work. He was always enthusiastic, energetic, fit and happy, so I am just shocked.

“Whether it was two scenes or three scenes, he used to stand out in every film. His personality was such that he used to leave a mark.

“He used to improvise too, for he was a spontaneous actor.

“The last time we spoke was in 2019 during Hostages 2. He had messaged me asking how I was doing. During pandemic, baat nahi hui (we didn’t talk) as people were in their own worlds.

“But he was happy, and I’ll always remember him from the time we met for Kai Po Che.”