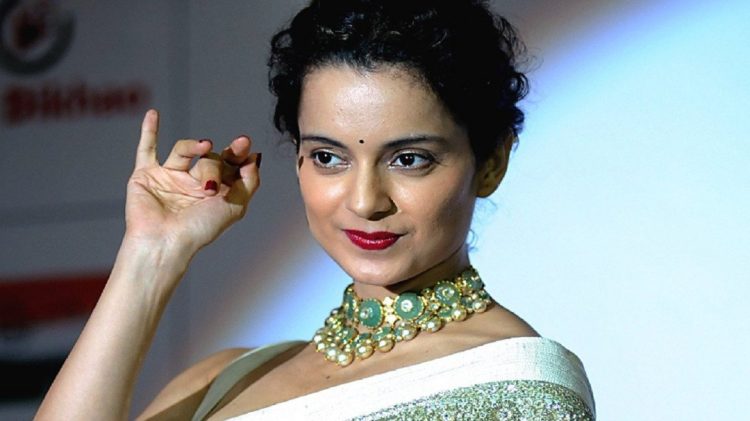 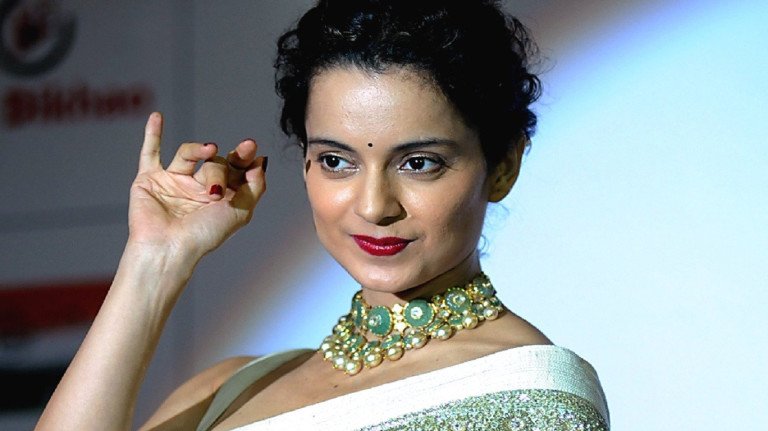 A city civil court in Dindoshi on Tuesday, December 22, dismissed an application of motion filed by actor Kangana Ranaut against a 2018 BMC notice for alleged violation and irregularities at her residential home in Khar.

However, the court has extended the interim protection against coercive action for another six weeks to enable her to file an appeal before the Bombay High Court.

The building, located opposite Khar Gymkhana, has been under BMC scanner for alleged unauthorised constructions and violations of building plan since March 2018.

Kangana has merged three flats into one in the 16-storey D B Breeze building in Khar. She has been accused of encroaching on the extra space and grave violations of sanctioned plans.

BMC had submitted to the court alleging that illegal modifications included ‘chhajjas’ that were being used as balconies taken inside the flat, so were ‘sunk service slab’, and bathroom ducts were covered. However, the court has now ruled that the construction as unauthorised.

The BMC had submitted sanction plans and photographs of the alleged violations to the court. The civic body, however, will not be able to take any action till the appeal is filed.

In 2018, the BMC served a notice to Ranaut under Section 53 (1) of the Maharashtra Regional Town Planning Act. Ranaut had approached the Dindoshi court in May 2018 against the notice. In October 2018, the court directed BMC to pass fresh orders after considering the actor’s reply. Two months later, the BMC filed another notice and she moved the court again in January 2019.

In October 2019, she said that while the building plans were passed under the Development Control Regulations 1991, with the new DCR 2034 passed on September 2018, she was informed that no application for regularisation or for any other purpose that may find a place in the new DCR should be entertained till October 24, 2018, as there are some fundamentals to be ironed out.