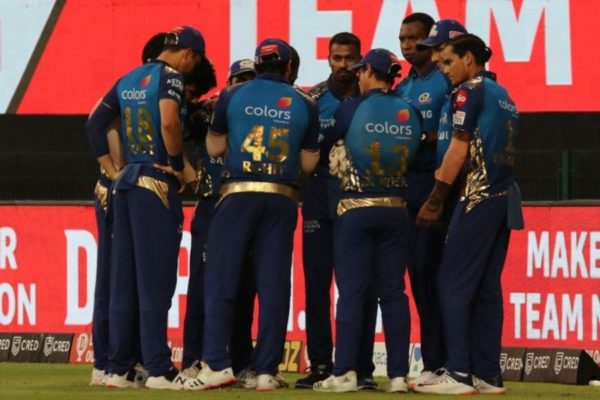 Defending champions Mumbai Indians have called 16-year-old leg-spinner from Nagaland Khrievitso Kense for the trials ahead of IPL 2021 auctions. If he manages to impress the management, Kense will be the first cricketer from Nagaland to play in the cash-rich league.

Incidentally, the youngster made his List A debut in the ongoing Syed Mushtaq Ali Trophy. Khrievitso Kensemade his debut on the league stage and returned with seven wickets from four matches where he caught the eyes of the Mumbai Indians think tank.

Speaking to Eastern Mirror, the leg-spinner revealed that an official from Mumbai Indians called him after watching a match. Mumbai is one of the few teams that conduct trials regularly and they have managed to unearth a couple of talents, who have gone on to play the national side which includes Hardik Pandya, Jasprit Bumrah to name a few.

Meanwhile, Mumbai Indians do need a backup leg-spinner for Rahul Chahar and Khrievitso Kense will have bright chances to get a bid in the IPL auction. The young leg-spinner also revealed that he has tested negative and will join the trials today (January 28).