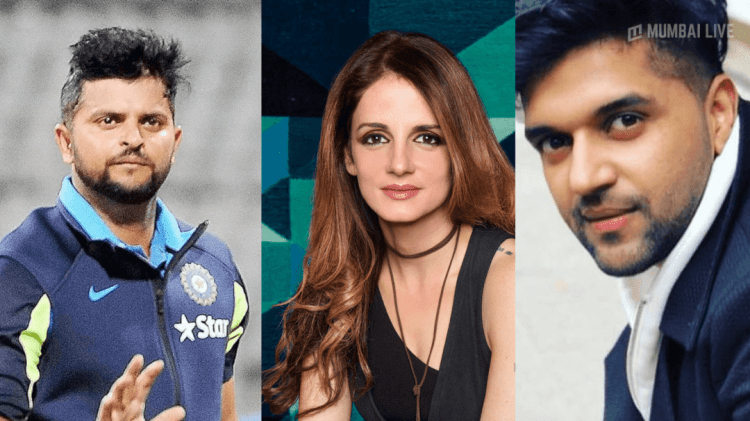 The retired Indian cricketer Suresh Raina, Sussanne Khan and singer Guru Randhawa were arrested after a raid at Dragonfly Club near the Mumbai airport in Sahar area. The Mumbai police conducted the raid in the wee hours of Tuesday morning, December 22, at around 3 am.

A total of 34 people were arrested in the raid, including seven staff members of the Mumbai club. The accused were booked for violating COVID-19 norms.

Party (Nahin) Chalegi Till Six In The Morning!

A raid was conducted at a nightclub in Andheri at around 3 am, for flouting COVID prevention norms

Action has been initiated against 34 people, out of which 19 were from Delhi & Punjab, including some celebrities #NewNormal

This raid comes after the Maharashtra government’s order, on December 21, for night curfew till January 5 in municipal corporation areas as precautionary measures to curb the spread of the new strain of coronavirus that seems to have originated in the UK.

The current time limit for pubs and nightclubs in Mumbai to stay open, set by the city’s civic body, is 11:30 pm. The nightclub was operating till 4 am, the police said.

According to senior officials, the accused were booked under Section 188 (Disobedience to order duly promulgated by public servant), 269 (whoever unlawfully or negligently does any act which is, and which he knows or has reason to believe to be, likely to spread the infection of any disease dangerous to life), 34 (Acts done by several persons in furtherance of common intention) of IPC and provisions of NMDA. However, Raina and Guru Randhawa were later released on bail.