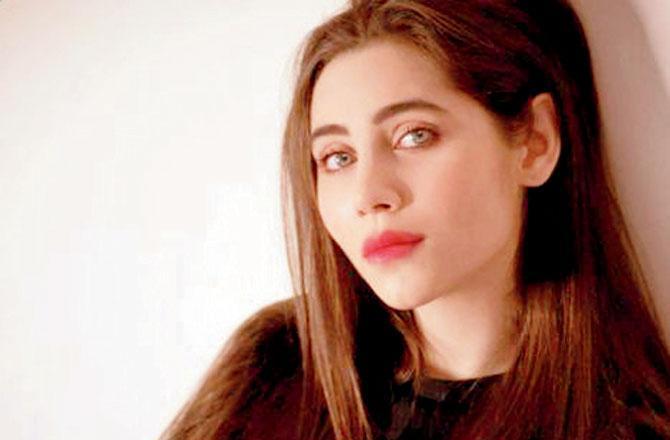 Khan, an actor and singer, has worked in various Bollywood movies, including Aurangzeb, and Desi Kattey. In her complaint, she said that between October 28 and November 3, she received many abusive messages on her Instagram account from an unknown person.

The Oshiwara police learnt that the accused is a 23-year-old female MBA student from Hyderabad. Senior inspector Dayanand Bangar, Oshiwara police station said, “After actor Zara Khan approached us, we informed the cyber department and took help from the Instagram team and traced the accused on the basis of the local IP address.”

The accused, identified as Noorah Saravar, had created a fake account on Instagram. “She told the investigating officer that Khan and her co-workers were working with a political party and targetting her. During probe, we learnt that she is mentally unstable. We have sent the accused a notice [41(A) CRPC (Notice of appearance before police officer],” said Inspector Bangar. He also mentioned that the police are yet to establish a motive behind the threatening messages. A case has been registered against the accused under sections 354 (a), 354(b), 509, 506 and Information Technology Act 67(a) of Indian Penal Code.