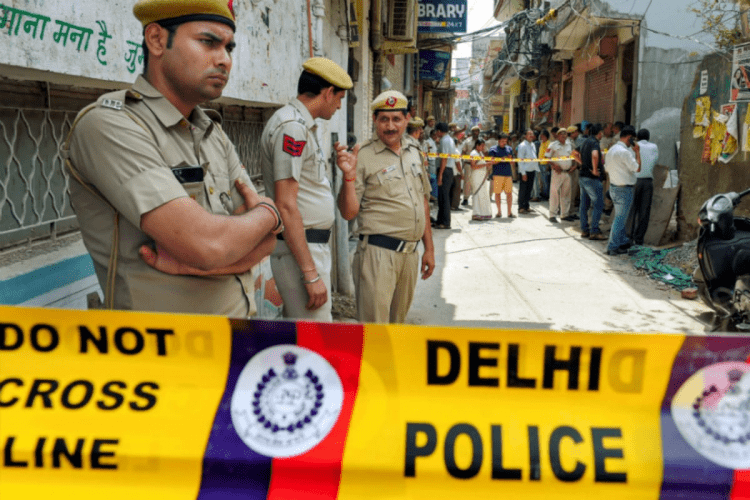 A court here has sought a report from the city police regarding the whereabouts of a murder accused who was allegedly manhandled by some unknown people and policemen and forcibly taken away in a car from a jail compound where he had gone to surrender. An application was moved by the counsel of the accused.

Metropolitan Magistrate Raghav Sharma directed the concerned assistant commissioner of police (ACP) to file a report regarding the whereabouts of the accused, Kartik, and the current status of investigation in the case. An application was moved for Kartik’s surrender in the murder case on December 12 and the court had directed the Investigating Officer (IO) to file a report in the matter on December 23.

“This is a serious disregard of the orders of this court and cannot be tolerated at any cost,” it said. The application moved by advocate Anwar Ahmed Khan along with Purushendra Bhardwaj said that on the morning of December 25, some unknown people thrashed the accused and his counsel after they entered the jail compound through the police headquarters (PHQ).

It further alleged that two-three police personnel also entered the jail and manhandled Kartik and his counsel before forcibly taking him away in a car. Kartik’s counsel said they managed to record the incident on phone.

The court order said that it conducted a preliminary inquiry and questioned ASI (CRPF) Ranvesh Kumar, Home Guard Bhagirath, Constable Dattu More regarding the incident. “ASI Ranvesh Kumar, on being questioned about the identity of the persons who had entered the compound and who attacked and manhandled the accused and his counsels, stated that he had checked the IDs of those personnels and stated that they were police officials.

“He has confirmed that those personnels attacked and manhandled the accused as well as his counsel,” the order said. “On being questioned whether entries were made in the register of those police persons (whose IDs were checked by him), he replied in the negative,” the court noted.