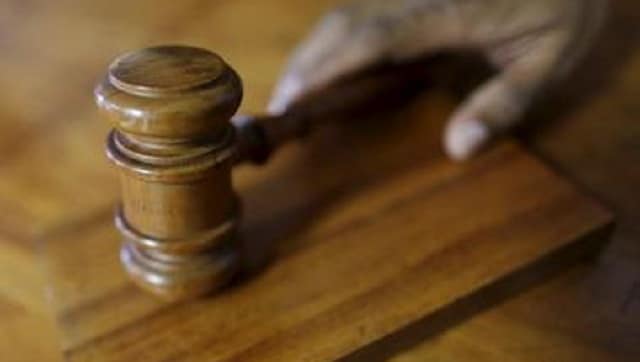 The court was hearing a plea by a Muslim couple, seeking protection from their families, who were against their marriage owing to the age difference between the man and the girl Chandigarh: The Punjab and Haryana High Court has held that a Muslim girl who is less than 18 years old but has attained puberty is free to marry anyone as per the Muslim Personal Law.

Quoting provisions of article 195 in Mulla’s authoritative treatise on Muslim personal laws, the bench observed that a Muslim girl on attaining the age of puberty was competent to enter into a contract of marriage with a person of her choice.

Article 195 in the book explains the ‘capacity (eligibility) for marriage’ under the Muslim Personal Law, the bench pointed out, adding that “as per this provision, every Mahomedan (Muslim) of sound mind, who has attained puberty, may enter into a contract of marriage”.

In the absence of evidence, a Muslim girl is presumed to have attained puberty on completing the age of fifteen years, the bench said, quoting the provisions of article 195. “Lunatics and minors who have not attained puberty may be validly contracted in marriage by their respective guardians,” the bench further elaborated. The bench said the marriage of a Mahomedan, who has a sound mind and has attained puberty, is void if it has been brought about without his consent.

Justice Sarin gave the ruling on 25 January on a plea by a Muslim couple, seeking protection of their life and liberty from their respective families, who were against the marriage due to age difference between the man and the girl. The man was 36 years old while the girl was aged only 17 years.

The couple told the court that they fell in love about two years ago and solemnised their marriage on 21 January this year as per the Muslim rites. The counsel for petitioners argued that in Muslim law, puberty and majority are one and the same thing and that there is a presumption that a person attains majority at the age of 15 years.

The counsel further argued that a Muslim boy or Muslim girl who has attained puberty is at liberty to marry anyone he or she likes and the guardian has no right to interfere. The petitioners also alleged in the court that their life and liberty are in “grave danger” from their relatives due to which they have also sought protection from the Mohali”s senior superintendent of police.

The judge after the hearing said the court has taken note of the judgements cited on behalf of the petitioners and also the fact that the girl in the instant case is aged more than 17 years. The judge further said the marriage of a Muslim girl is governed by the Muslim Personal Law.

Both the petitioners are of marriageable age as envisaged by the Muslim Personal Law, the court said. “In any event, the issue in hand is not with regard to the validity of the marriage but to address the apprehension raised by the petitioners of danger to their life and liberty at the hands of private respondents (their relatives) and to provide them protection as envisaged under Article 21 of the Constitution of India,” the judge said.

Article 21 of the Constitution provides for the protection of life and personal liberty and lays down that no person shall be deprived of his or her life and personal liberty except as per the procedure established by law. “The Court cannot shut its eyes to the fact that the apprehension of petitioners needs to be addressed. Merely because the petitioners have got married against the wishes of their family members, they cannot possibly be deprived of the fundamental rights as envisaged in the Constitution of India,” the judge observed while directing Mohali SSP to take the necessary action as per law regarding protection to their life and liberty.