Home News Muslim voters are not your ‘jagir’: Asaduddin Owaisi on Mamata Banerjee’s remarks on ‘dividing Muslim votes’ in Bengal

Muslim voters are not your ‘jagir’: Asaduddin Owaisi on Mamata Banerjee’s remarks on ‘dividing Muslim votes’ in Bengal 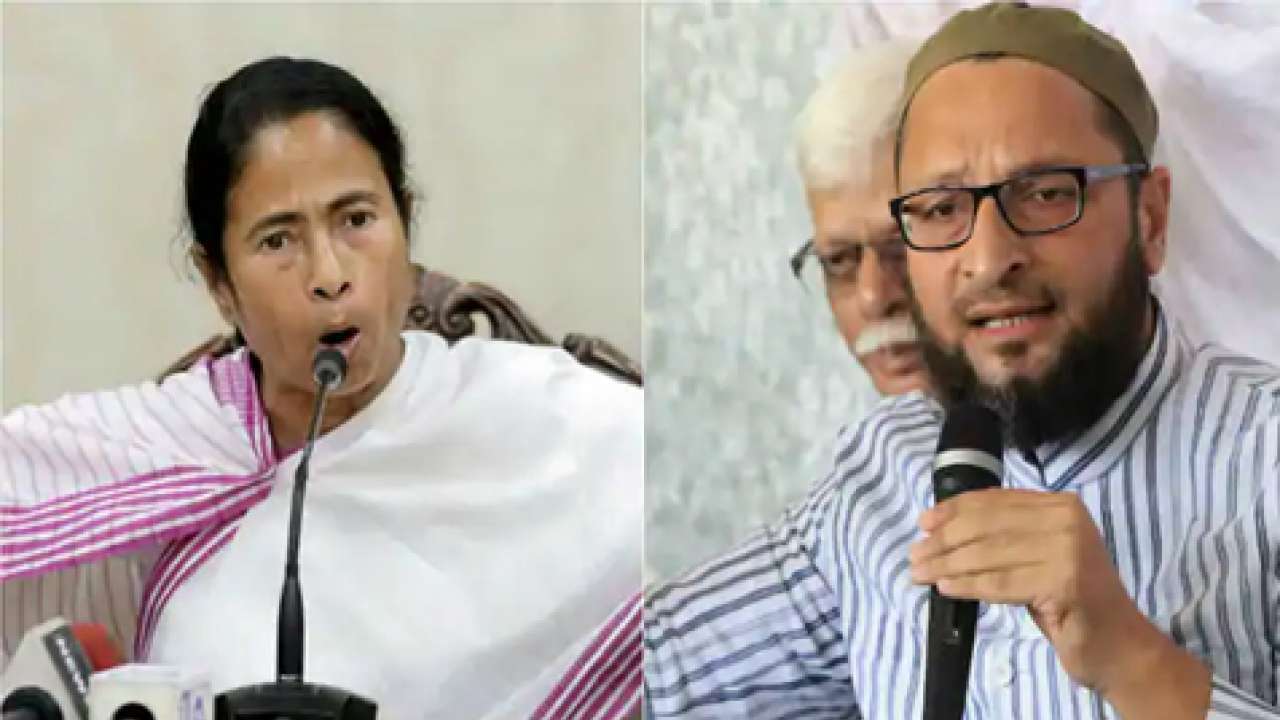 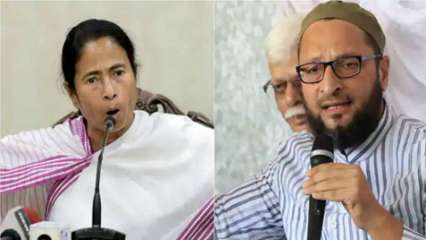 The war of words between the All India Majlis-e-Ittehad-ul-Muslimeen (AIMIM) chief Assaduddin Owaisi and West Bengal Chief Minister Mamata Banerjee has reached fever pitch. Reacting to Banerjee’s “spending crores of rupees to bring in a party from Hyderabad to divide Muslim votes”, Owaisi said that Muslim voters are not your “jagir” (property).

“So far you’ve only dealt with obedient Mir Jaffers & Sadiqs. You don’t like Muslims who think & speak for themselves. You’ve insulted our voters in Bihar. Remember what happened to parties in Bihar that kept blaming their failures on “vote cutters” Muslim voters aren’t your jagir,” Owaisi tweeted.

He further said that ‘there never was a man born’ who could buy Asaduddin Owaisi with money, terming her allegations ‘baseless’.

“Never was a man born who can buy Asaduddin Owaisi with money. Her allegation is baseless and she is restless. She should worry about her own home, so many of her people are going to BJP. She has insulted the voters of Bihar and the people who voted for us.”

These comments gain significance as the state is heading towards the assembly polls next year.

At a rally in  Jalpaiguri, Banerjee said that BJP is spending crores of rupees to bring a ‘party from Hyderabad’ to cut into Muslim votes.

“To divide the Muslim votes, the BJP is spending crores of rupees to bring in a party from Hyderabad. The plan is that BJP will eat into Hindu votes, and this Hyderabad party will eat into Muslim votes. In recent Bihar elections, they did the same thing. This party is a B-team of the BJP,” she added.

It is to be noted that AIMIM has announced its decision to contest next year’s West Bengal Assembly polls.

Owaisi’s party has been active in Muslim-dominated areas of  Murshidabad and North Dinajpur. It is expecting to win a considerable number of seats in North Bengal which has a strong Muslim presence in at least 10 constituencies.