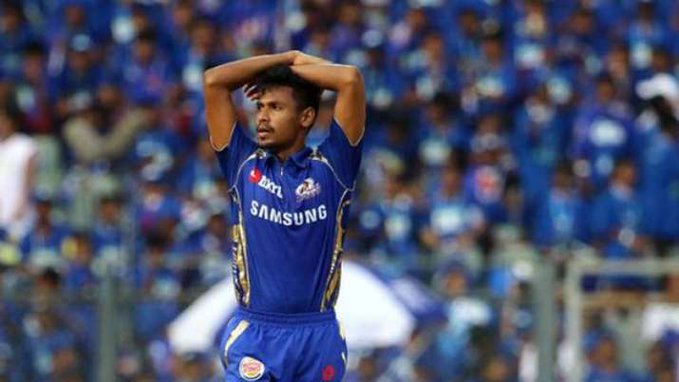 Mustafizur Rahman, who was picked by Rajasthan Royals in the IPL auction, has stated that he would prioritize the Sri Lanka Test series over the Indian Premier League if he is picked in the Test side.

Recently, all-rounder Shakib Al Hasan has decided to skip the Sri Lanka Tests to be a part of the Kolkata Knight Riders in the 2021 Indian Premier League much to the disappointment of board president Nazmul Hasan.

However, Mustafizur immediately clarified his stance, saying that he is not ready to skip the Test series against Sri Lanka for the IPL and is ready to opt-out of the cash-rich event if he is picked for the red-ball team.

“I will do what BCB asks me to do. If they keep me in the Test squad (for the tour of Sri Lanka) then I will play Tests and if they (BCB) don’t keep me in Test then they know what I should do,” Mustafizur told reporters on Tuesday, reported Cricbuzz.

My first priority is to play for my country, reveals Mustafizur

The pacer, who had turned up for Sunrisers Hyderabad and Mumbai Indians in the past, further clarified that BCB need to give him clarity if he is in their Test plans or not.

“My first priority is to play for my country and if I am picked in the Test series against Sri Lanka, I will naturally play. If I am not picked then BCB will tell me that I am not included. At that point, if I am given NOC to play in the IPL then I will play but patriotism comes first for me.”