“My character will be the game changer” : Aamir Ali on Naxalbari 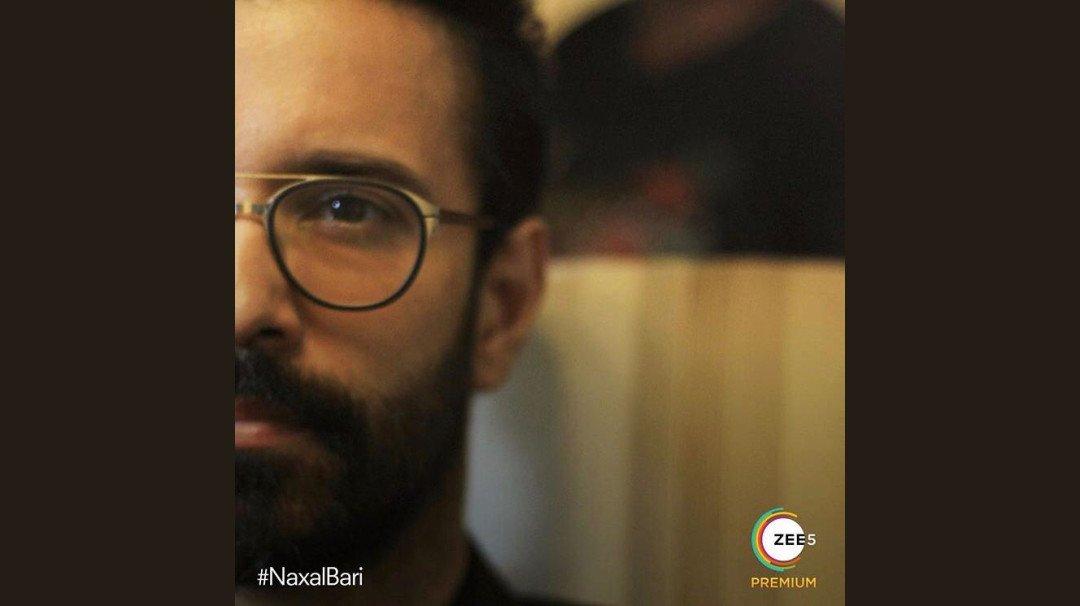 ZEE5 has now released a new promo of ‘Naxalbari’ in which they have introduced Aamir Ali’s character.

The promo showcases Aamir essaying the role of a corporate leader who is puppeteering the strings that cause the clash between the Naxalites and the government, all to turn a profit for himself. For the first time, a web series is being released that brings forth the red uprising movement in India and showcases its underbelly.

Keeping the Naxalite movement at the centre stage, NAXALBARI aims to develop a common ground that gives a deeper insight into the war between Naxalites and the government, each side fighting for their own reasons without exploiting their social narrative.

Talking about the release of the promo, Aamir shares, “NAXALBARI has been one of the most intense projects I’ve worked on. The story spoke to me as soon as I read the script and I am now ecstatic to make my digital debut with this ZEE5 show. Every grey role has a lot of layers to it, and this particular side of my character will definitely be something different to watch out for in NAXALBARI. The audience will have to wait for the release to find out how things take a turn in the end and my character’s doing with it. I hope the viewers enjoy watching this promo as much as they have loved the trailer.”