Home EntertainmentTV ‘My father was against me being an actress, he believed the industry is not safe for girls,’ reveals Namak Issk Ka actress Shruti Sharma | Bollywood Life

‘My father was against me being an actress, he believed the industry is not safe for girls,’ reveals Namak Issk Ka actress Shruti Sharma | Bollywood Life 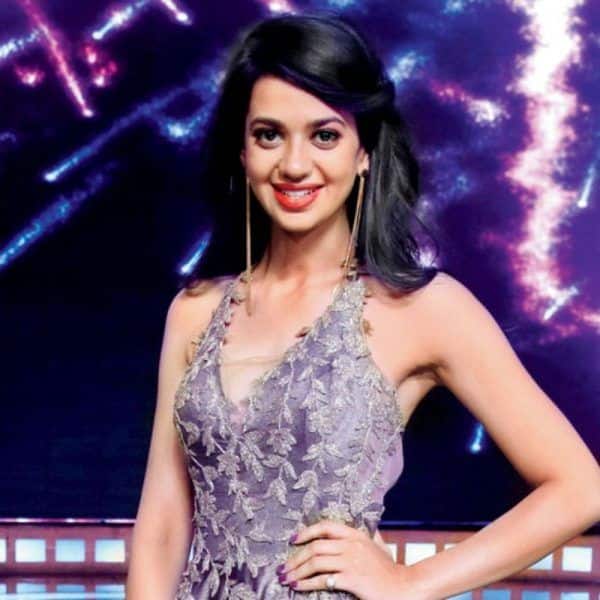 Popular TV actress Shruti Sharma, who garnered popularity for her portrayal in Yehh Jadu Hai Jinn Ka! and others, recently shared her struggling journey in the entertainment industry. Talking to E Times, she said, “I always wanted to become an actress but my father was against me being one. He believed that the industry is not safe for girls. I started my career by playing a very small part in the movie Daas Dev. My father used to work in Bhojpuri movies, he was an actor and now he is working in the electricity department. Being from the Bhojpuri cinema, my father had probably seen a lot of things and so never wanted me to enter the entertainment world though he was okay with my brother bring part of the industry.” Also Read – Shruti Sharma’s entry in Vikram Singh Chauhan’s Yehh Jadu Hai Jinn Ka will ‘bring happiness in Aman and Roshni’s life’

Shruti Sharma added, “My dad was not biased towards me but living in a city like Lucknow, he always thought that what would the relatives think. He also feared that people would say ki ladki ki kamayi kha rahe hain. So all that was going on in his mind. He was always worried about my safety. I was always picked up from school and college by either by my brother or dad. I belong to a very conservative family from Lucknow so things were not at all easy for me.” Also Read – Nazar 2 producer, Gul Khan, confirms that the show is going off air

Explaining how being a Lucknow girl helped her as an actress, Shruti added, “I shifted to Lucknow in 20017 and studied in New Way Senior Secondary School in Aliganj and then in IT college. I have a lot of good memories of the city. I learnt Bharatnatyam for two years from Bhathkhande. The first taste of acting I got was when Anupam Kher’s acting institute organized a weekend workshop in Lucknow and I participated in it. It was then that I decided that I want to be an actress. I wrote two plays and and even directed them in the year 2017. I staged the plays at the auditorium of a friend’s school. I then worked at a school in Nirala Nagar for six months and saved my entire salary to come to Mumbai. After six months I took a flat in Mumbai and told my dad I am leaving to try my career in acting. He was furious with me and till date is not happy about my decision.” Also Read – From kitchen to career, TV bahus are finally evolving and we are here for it!