Home News My mission was justice for Abhaya: Activist who tracked case from start

My mission was justice for Abhaya: Activist who tracked case from start 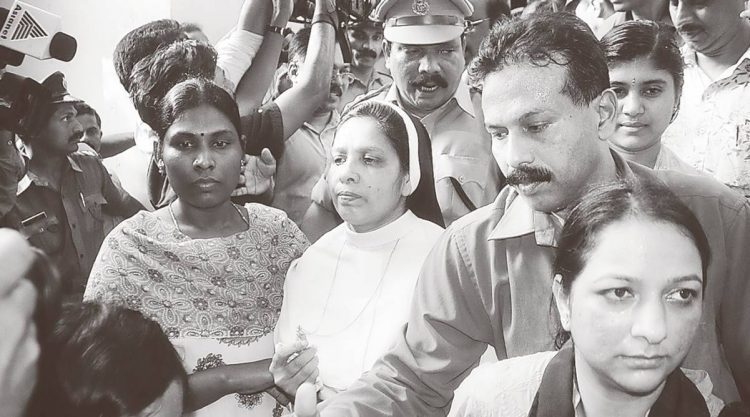 FOR JOMON Puthenpurackal, it has been a long wait. One of the few who tracked and highlighted the Abhaya murder case right from the beginning, the rights activist says it had become a mission for him to see to it that justice was delivered. It took 28 years but the wait was worth it, he says.

After the CBI special court convicted Father Thomas Kottoor and Sister Sephy of the murder, he said, “I have been waiting for this day. Justice for Abhaya has been my mission in life. The forces behind the accused tried to annihilate me. I have weathered the threats.”

A school dropout, Jomon belongs to Knanaya Catholic Church, which is the home church of the accused as well as the victim. When an action council was formed in Kottayam days after Abhaya’s death, he was one of council leaders. Then aged 23, Jomon had raised doubts over the police version of suicide and picked up faults in the probe.

As the case was passed from police to the CBI, from one officer to another, from judicial magistrate court to higher courts, he followed it like a shadow. He was among the few to highlight the delay in delivery of justice for Abhaya’s family.

Such has been the influence of the case on him that he turned a full-time rights activist and social worker, taking up corruption cases against bureaucrats and politicians in the later years.