Home News Myanmar remits sentences of over 23,000 prisoners amid protests

Myanmar remits sentences of over 23,000 prisoners amid protests 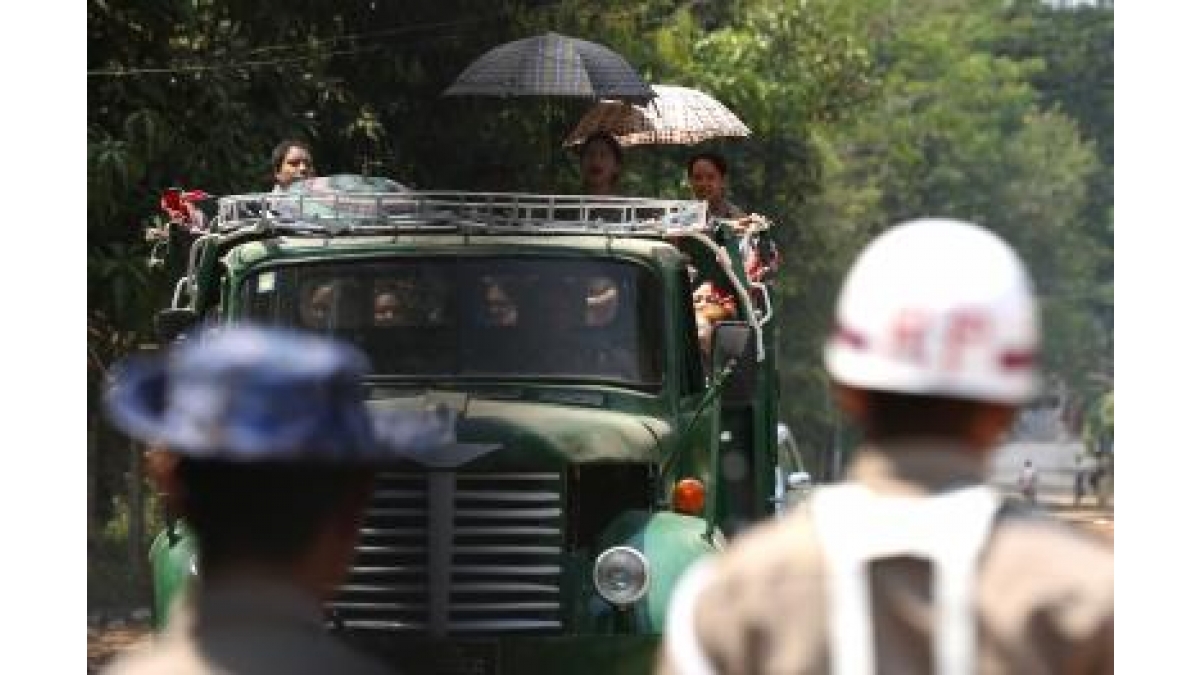 The move comes on the country’s 74th Union Day, which marks the historical Panglong Conference held in Shan state, during which the Panglong Agreement was signed on February 12, 1947.

The moves aim to turn the prisoners into decent citizens, to please the public and to create the humanitarian and compassionate grounds while establishing a new democratic state with peace, development and disciplines, it added.

Min Aung Hlaing said the remittances were part of an effort to build a “democratic country with disciplines”.

According to a CNN report, mass prisoner releases are common on national holidays in Myanmar.

But this is the first such amnesty under the current rule of the military under Min Aung Hlaing, which seized power in a coup on February 1, ousting former de facto leader Aung San Suu Kyi.

The military detained Suu Kyi, former President U Win Myint and other senior members of the National League for Democracy (NLD) party.

Besides the coup, which was staged over the disputed results of the November 8, 2020, parliamentary elections, the military also declared a year-long state of emergency and handed over the state power to the Commander-in-Chief.

Despite a ban on gatherings in Myanmar, protests continued on Friday against the coup in major cities, including Nay Pyi Taw, Mandalay and Yangon.