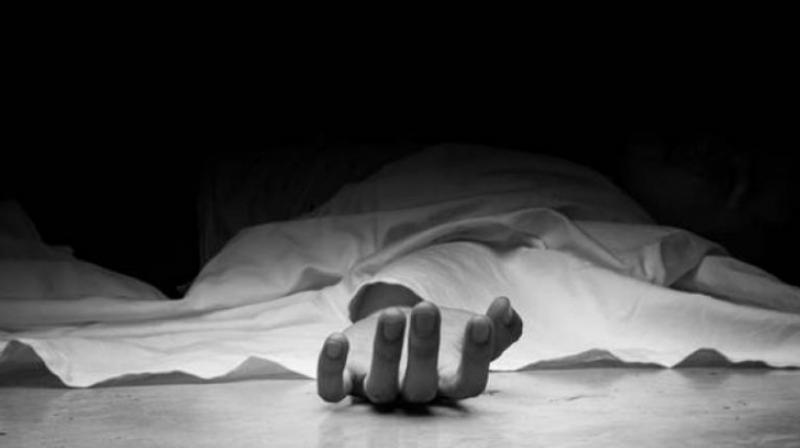 NELLORE: Mystery shrouds an incident in which a woman and a man died by suicide at a lodge near Sundaraiah Colony on outskirts of Nellore City on Saturday.

The woman, identified as Ega Lavanya, 26, of Naidupeta and Pullur Harish, 30, of Indukurpeta left for Nellore on Friday evening pointing to office work and took a room at the lodge around 9 pm on Friday.

While Lavanya is working as village revenue officer (VRO) at the village secretariat in Mettu village of Chittamur mandal, Harish is an engineering assistant at the same office. According to Vedayapalem police, the two died by suicide late on Friday night.

The lodge staff alerted police after finding no response when they knocked on their door on Saturday morning.  The police broke open the door and found the bodies.

According to police, though both had been in love for a long time, they got married one month ago to different persons following pressure from their parents but reportedly continued their relationship.

Police believe they took the extreme step as they came under pressure from their families to put an end to their relationship. In an unsigned suicide note found in the room, the two appealed to their kin to excuse them and donate their organs.

Police have booked a case based on a complaint from Ega Subhramanyam, father of Lavanya, living in Naidupeta.

The bodies of Lavanya and Harish have been shifted to Government General Hospital for post mortem.

Back to Top
Close Add post
X
Cinema halls to operate at full seating capacity from THIS date, check new guidelines here…IndiaIn good news for the cinema enthusiasts, the Ministry of Home Affairs has now allowed the cinema halls in the country to operate at a 100 per cent sea…